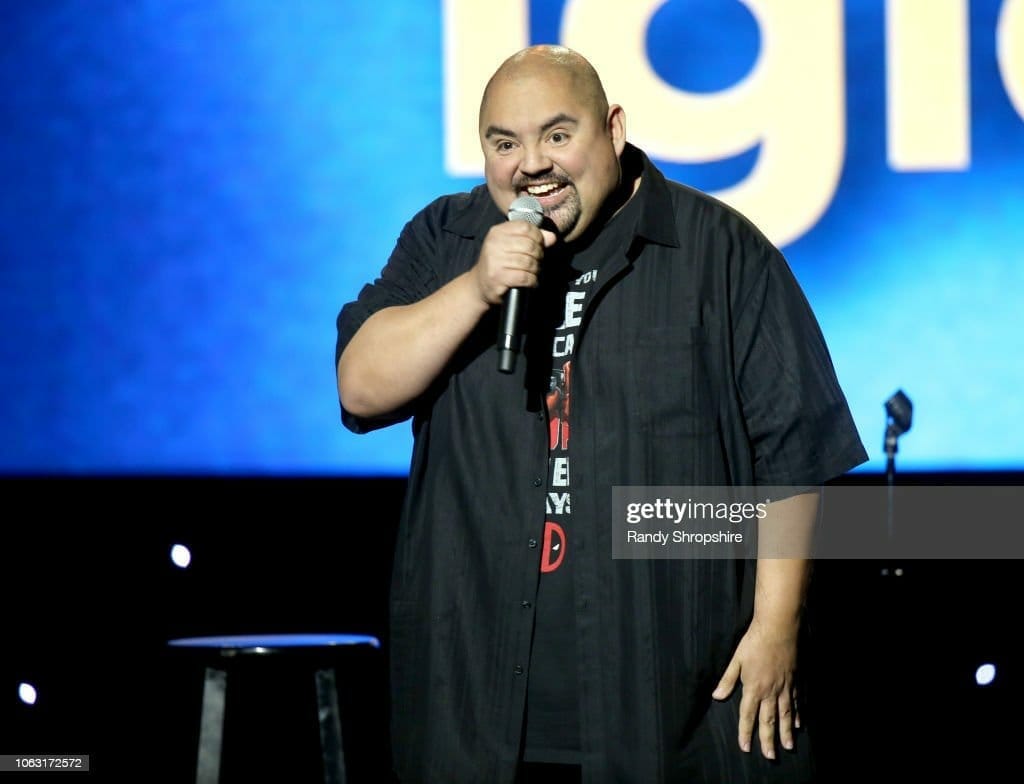 Gabriel Jesús Iglesias also known as Fluffy, is an American stand-up comedian and actor. He has produced a number of stand-up specials for television outlets such as Comedy Central and Netflix, including I’m Not Fat… I’m Fluffy and Hot & Fluffy. As an actor, he has appeared in numerous live-action and animated TV shows and films, including starring in the sitcom Mr. Iglesias on Netflix, playing Tobias in the 2012 movie Magic Mike and its 2015 sequel, and providing the voice of Speedy Gonzales in Space Jam: A New Legacy. He was also the host of the shows Stand Up Revolution on Comedy Central and Fluffy’s Food Adventures on Fuse.