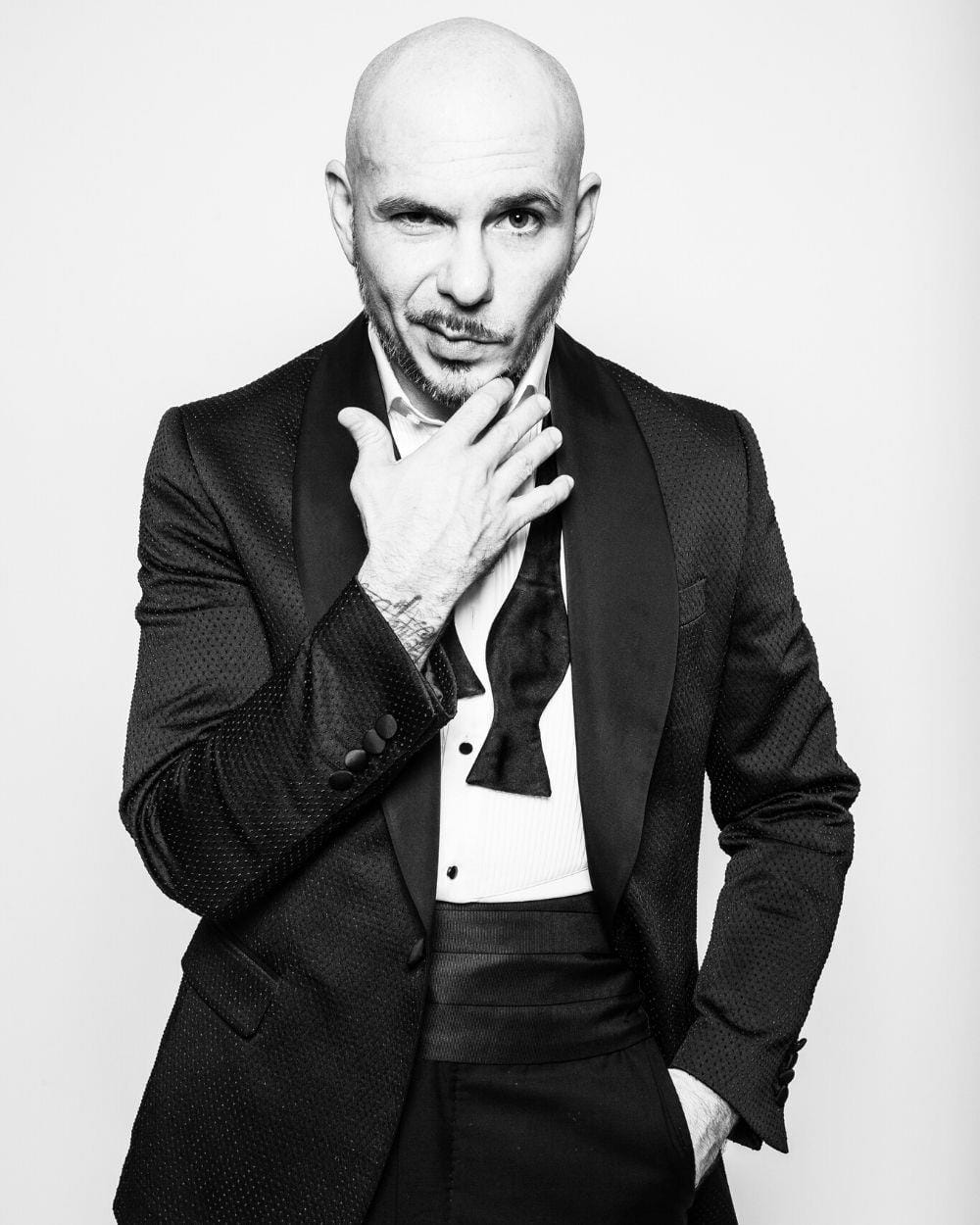 Grammy® Award-winning superstar Pitbull has electrified fans around the world with his high-energy performances and inspirational story. Now the independent global superstar, education advocate and business entrepreneur is returning to Fantasy Springs Resort Casino’s Special Events Center on Saturday, March 14th at 8 p.m. Tickets are $79, $99, $139 and $169, on sale this Friday, November 1st at the Fantasy Springs Box Office, via phone (800) 827-2946 and online at www.FantasySpringsResort.com

Since his 2004 debut album, M.I.A.M.I, Pitbull has achieved hundreds of gold and platinum certifications internationally, exceeds 15 billion YouTube/VEVO views, and has sold over 80 million singles worldwide. The Miami native, born Armando Christian Pérez, scored his first international pop hit in 2009 with the infectious “I Know You Want Me (Calle Ocho).” Two years later, Planet Pit debuted at No. 7 on the Billboard Top 200 and spawned one of the best-selling singles of all-time, “Give Me Everything,” featuring Ne-Yo and Afrojack.

Throughout his impressive career Pitbull has earned the moniker Mr. Worldwide and received numerous honors and accolades, including a Grammy®, a Latin Grammy®, Billboard Music Awards, Premio Lo Nuestro Awards and many more. Cultivating success for the next generation, he serves as the brand ambassador for Sports Leadership Arts and Management Academy (SLAM!) — charter schools he has helped establish that have expanded from the first in Miami’s Little Havana neighborhood to 10 across the country, boasting a 100 percent graduation rate and a 97 percent rate of graduates who go onto college.

Pitbull dropped his latest album and eleventh overall, Libertad 548, in September on his own Mr. 305 Inc. record label. Its title honors his father, who helped transport Cuban refugees to the U.S. during the Mariel Boatlift in 1980. The album features Daddy Yankee, Lil Jon, Becky G, and country star Blake Shelton on the party friendly track “Get Ready.”

Today, Pitbull remains at the forefront of entertainment, pop culture, and social relevancy, bringing his brand of inspiration, influence and impact worldwide. Tickets ($79, $99, $139 and $169) to see him this March at Fantasy Springs Resort Casino go on sale this Friday, November 1st at the Fantasy Springs Box Office, via phone (800) 827-2946 and online at www.FantasySpringsResort.com.