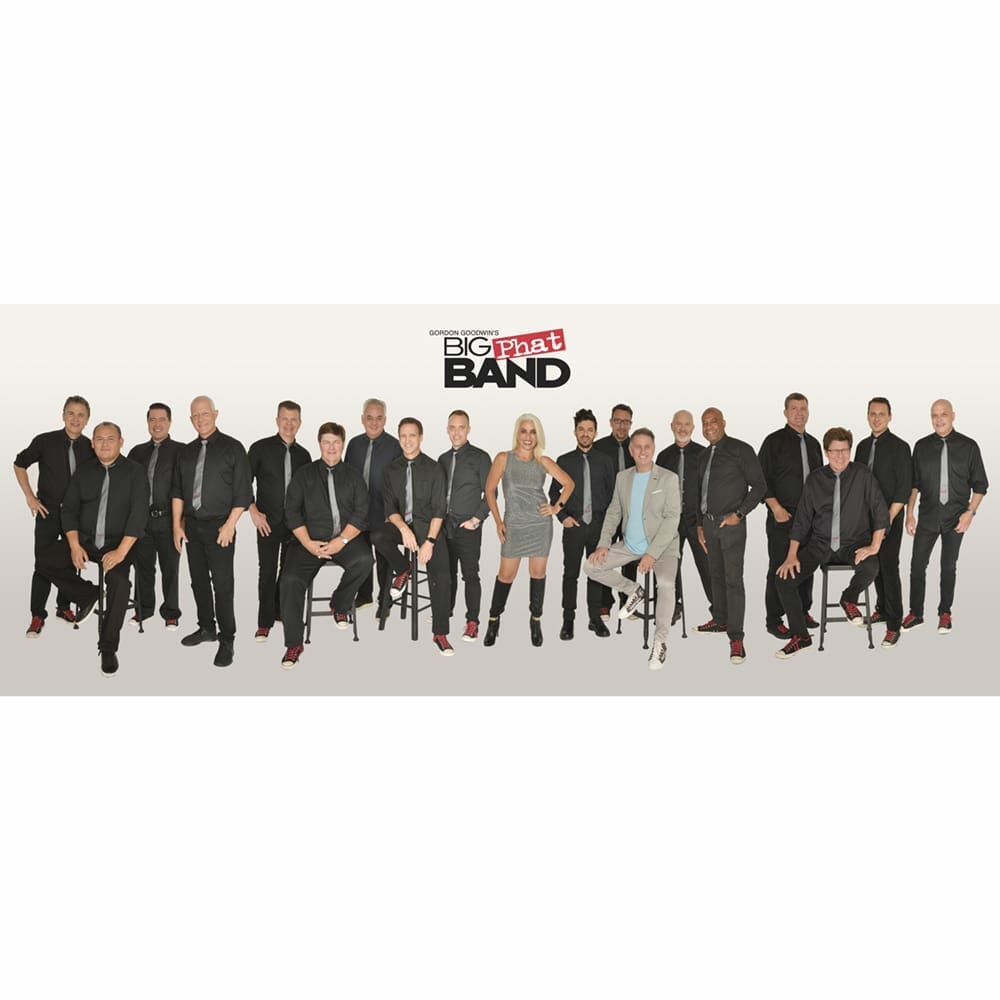 Having amassed 21 Grammy nominations, four Grammy wins and three Emmy wins, Gordon Goodwin is the most decorated big band leader in the 21st century. He is leader of Gordon Goodwin’s Big Phat Band, an internationally known ensemble with a reputation as one of the most exciting large ensembles in jazz. This 18-piece jazz orchestra combines the big band swing of the 1930s and 1940s with contemporary music such as funk and jazz fusion. All played by the top studio musicians from Los Angeles. The concert is hosted by legendary comedy-musician Pete Barbutti.

ATTENTION: Tickets.com is theMcCallum Theatre’s ticket fulfillment service. Your account details are available at https://mpv.tickets.com/?agency=MCMT_MYTIXX&orgid=52409. If you do not have a Tickets.com account, you will have the opportunity to create one, during the checkout process.