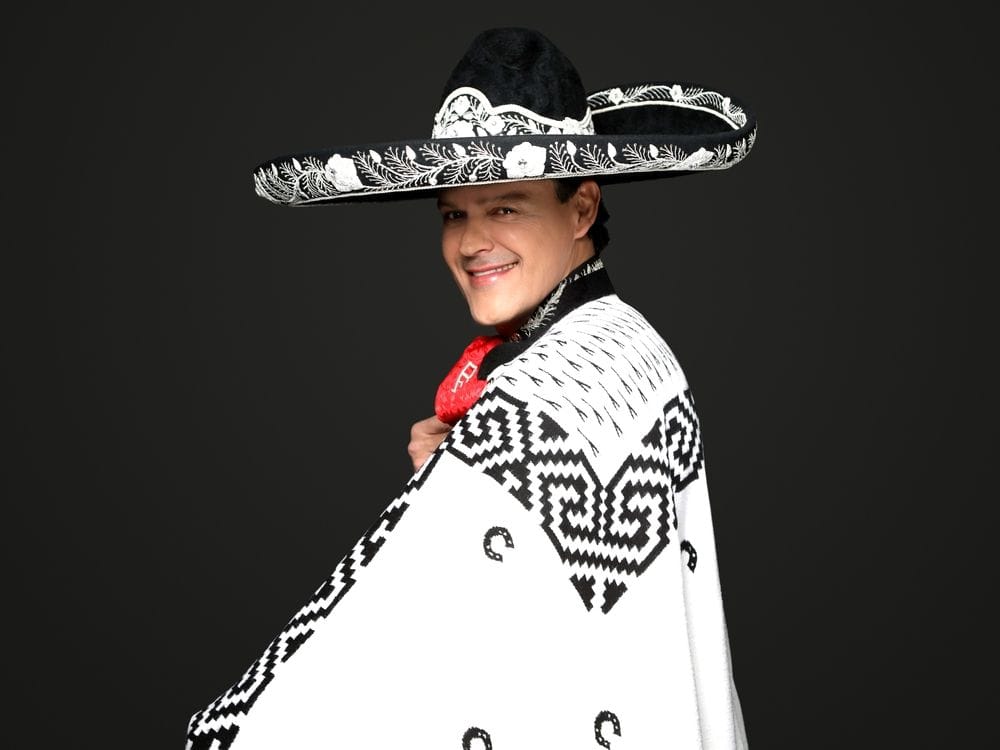 Grammy Award-winning Ranchera and Mariachi star Pedro Fernández is a pop culture icon who remains one of Mexico’s most enduring cultural treasures. Now the celebrated singer, actor, conductor and composer is coming to Fantasy Springs Resort Casino’s Special Events Center on Saturday, February 1st at 8 p.m. Tickets ($49, $69, and $99) are on sale this Friday, October 18th at the Fantasy Springs Box Office, via phone (800) 827-2946 and online at www.FantasySpringsResort.com

Known for his trademark sweet and emotive high baritone vocals, Fernández has released more than 30 albums — including the Grammy-winning Yo No Fuí (2000) — and starred in more than 25 films through his storied career. A child prodigy from the age of 7, his movies, television appearances, and chart-topping recordings have gained him legions of fans around the world.

The 2012 album No Que No garnered Fernández a Latin Grammy nomination for Best Ranchero/Mariachi Album. Hasta el Fin del Mundo (2014) utilized not only Mariachi and Ranchera but also Banda with pop rhythms, and its title track was used as the theme for the popular telenovela of the same name. Released in 2015, Acaríciame el Corazón featured previously recorded songs with new arrangements and won the Latin Grammy for Best Ranchero/Mariachi Album.

After tours of Central and South America, as well as the U.S., Fernández joined the cast of “La Voz Kids” as a coach along with Daddy Yankee and Natalia Jimenez. In 2018, he released the single “Arranquense Muchachos.”

Tickets for Pedro Fernández go on sale this Friday, October 18th at the Fantasy Springs Box Office, via phone (800) 827-2946 and online at www.FantasySpringsResort.com