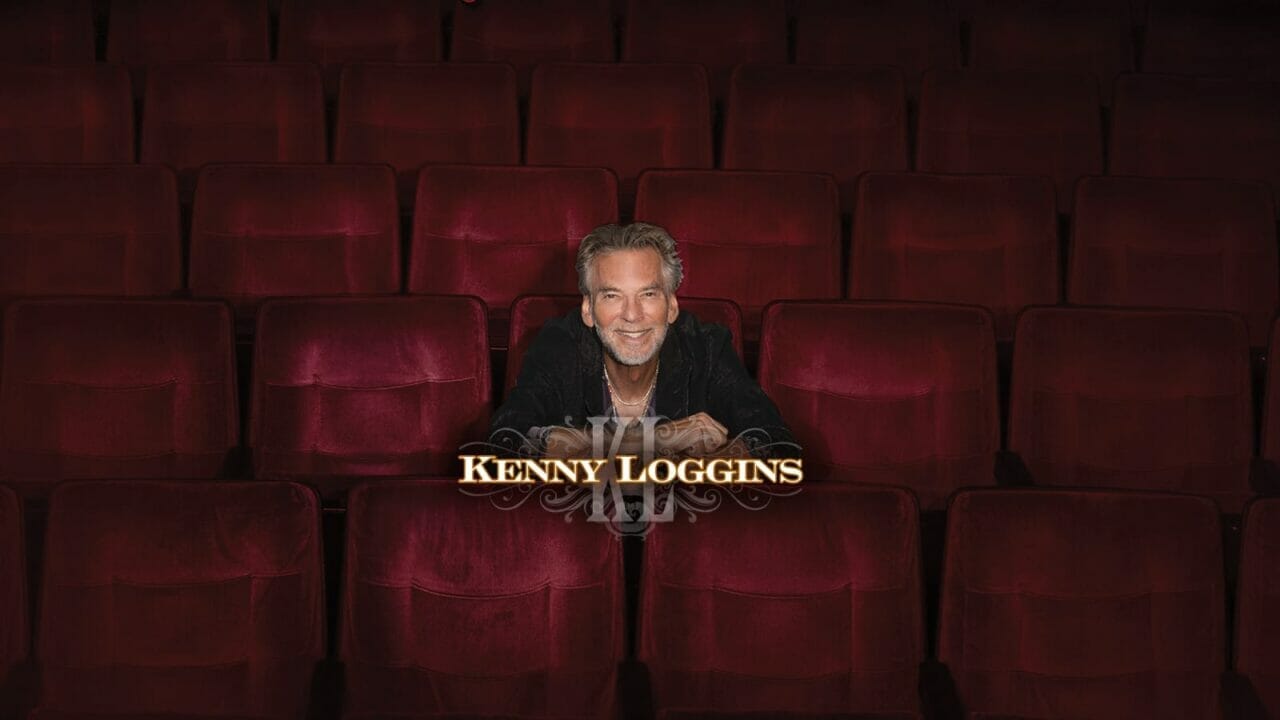 Back by popular demand, legendary singer-songwriter and two-time Grammy® Award-winner Kenny Loggins is bringing his ‘Kenny At The Movies’ tour back to the stage at Agua Caliente Resort Casino Spa’s The Show on Saturday, October 15 at 8:00 p.m. Tickets go on sale this Friday, June 3 at 10:00 a.m. The performance marks Loggins’ return to Agua Caliente’s The Show following his sold-out performance on November 6, 2021.

Loggins has sold more than 25 million albums worldwide and won two Grammy® Awards. Best known for his career-spanning ‘80s soundtrack anthems and deeply personal and introspective tracks, his hits over the last four decades include “This Is It,” “I’m Alright,” “Footloose,” and “Danger Zone,” which is prominently featured in the iconic film Top Gun, and its long-awaited sequel, Top Gun: Maverick.

In addition to his string of successful recordings, both solo and as a member of the famed duo, Loggins & Messina, Loggins became the first major rock star to dedicate himself to recording music for children and families. His album Return to Pooh Corner remains the best-selling children’s album of the last 20+ years.

His song “Conviction of the Heart” was hailed as the “unofficial anthem of the environmental movement” by Al Gore, when Loggins performed it on Earth Day in 1995 at The National Mall in Washington, D.C.

In February 2021, Kenny released “The Great Adventure”, a brand-new single that is set to be used as the theme song for the San Diego Zoo Kids television network. The closed-circuit television adventure channel features programs produced primarily for medical facilities that serve pediatric patients and their families. The channel debuted at Rady Children’s Hospital in 2013 and offers family-friendly, animal-oriented stories that are both entertaining and educational, supporting Kenny’s core belief that “every child should experience the healing power of music.”