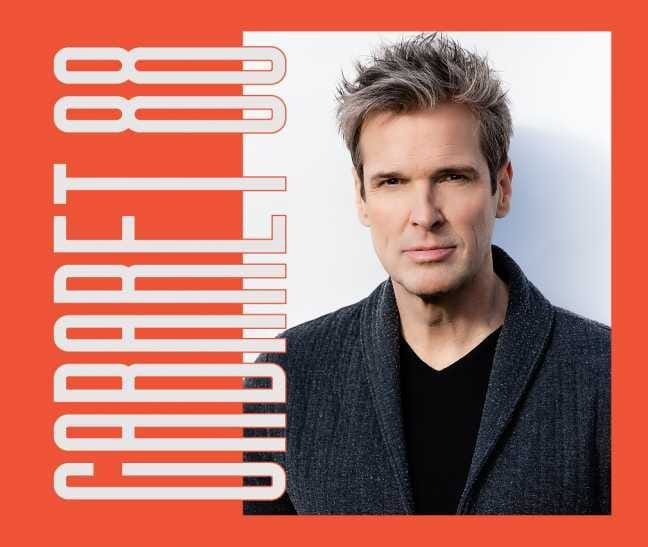 Hugh Panaro is perhaps best known for having played the coveted role of the Phantom in Broadway’s The Phantom of the Opera over 2,000 times, including the 25th-anniversary production. He is one of the few actors to be cast by director Harold Prince as both the Phantom and Raoul in the show’s Broadway production.

Panaro made his debut on Broadway in the original production of Les Misérables as Marius, the role he originated in the First National Company. He also created the roles of Buddy in the original Side Show, Julian Craster in Jule Styne’s musical The Red Shoes, and the title role in the American premiere of Cameron Mackintosh’s Martin Guerre.

He was nominated for an Outer Critic Circle Award for his performance in the title role of Elton John’s Lestat, based on Anne Rice’s Vampire Chronicles. Panaro made his West End debut in the original London company of Harold Prince’s Showboat as Gaylord Ravenal.

Off-Broadway, he recently performed the title role in the Barrow Street Theatre’s production of Sweeney Todd. Additionally, he has performed in What’s a Nice Country Like You…Doing in a State Like This, White Lies, Michael Frank’s Noa Noa, and Michael John LaChiusa’s Little Fish.