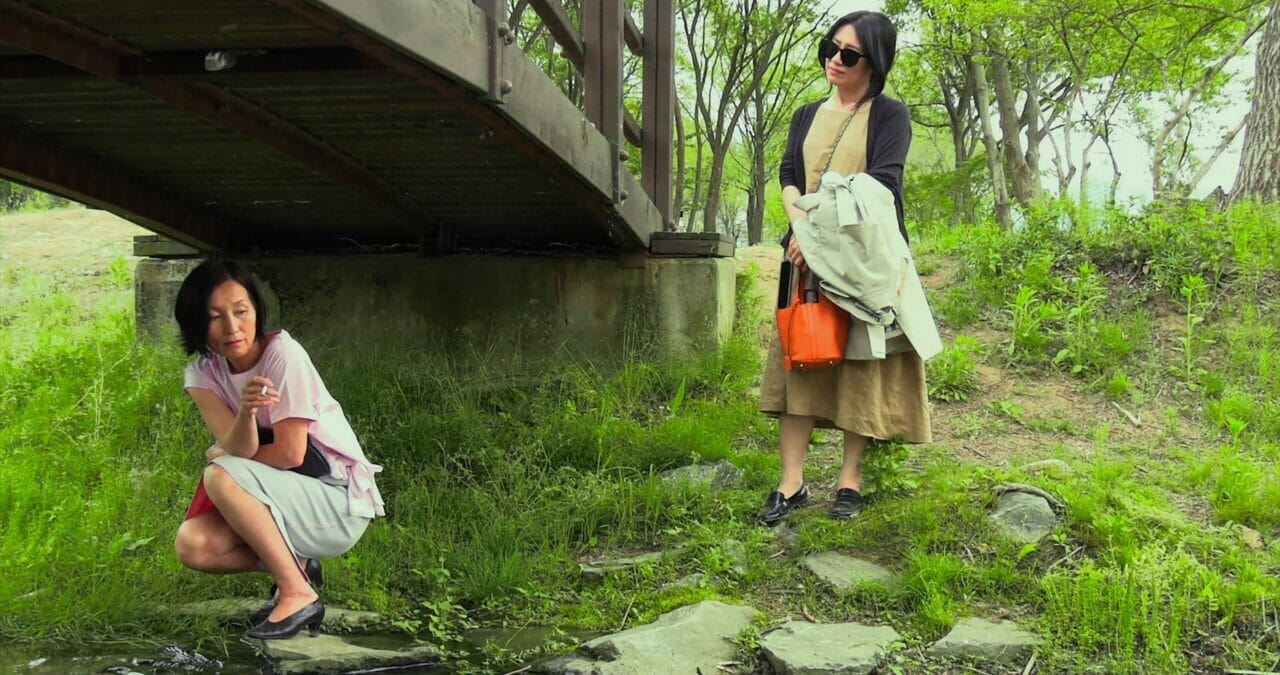 After years of living abroad, a middle-aged former actress (Lee Hye-young) has returned to Seoul to reconnect with her past and perhaps make amends. Over the course of one day in Seoul, via various encounters—including with her younger sister; a shopkeeper who lives in her converted childhood home; and, finally, a well-known film director with whom she would like to make a comeback—we discover her resentments and regrets, her financial difficulties, and it’s obvious there is much she is not revealing. Her big secret is keeping her aloof from the world. IN FRONT OF YOUR FACE finds the endlessly prolific Hong Sangsoo in a particularly contemplative mood; it’s a film that somehow finds that life is at once full of grace and a sick joke.

In her first role for Hong, Lee, a prominent theater and screen actress in South Korea, makes a captivating return to the big screen. With IN FRONT OF YOUR FACE, Hong suggests that perhaps the most important things in this life are also the most immediate.