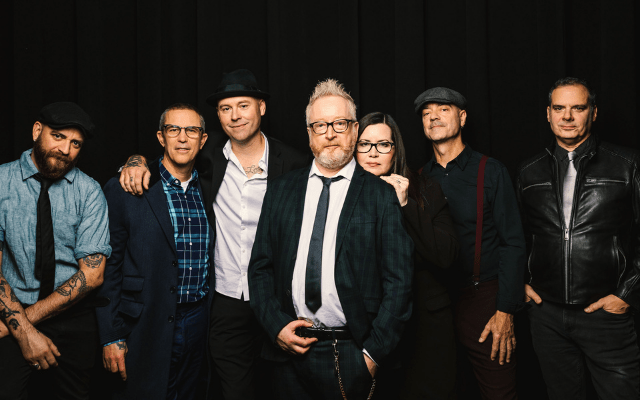 Celebrate St. Patrick’s Day weekend with Flogging Molly, who will bring the band’s raucous mix of punk rock, Celtic instrumentation and high energy to the Special Events Center at Fantasy Springs Resort Casino on Saturday, March 19 at 8 p.m. Tickets for the show start at $39 and go on sale at 10 a.m. on Friday, Dec. 17 at the Fantasy Springs Box Office, via phone (800) 827-2946 or online at www.FantasySpringsResort.com.

Starting out as the house band for the Irish pub Molly Malone’s in Los Angeles and building a loyal following through endless touring, Flogging Molly has become a staple in the punk scene over the past 20 years. The band released its debut showcase, “Swagger,” in 2000. Then continued to release successful studio albums including “Drunken Lullibies,” Within a Mile of Home,” “Float,” followed by “Speed of Darkness” and “Life is Good.”

With numerous late-night television appearances under their belt, its sell-out Salty Dog Cruise through the Caribbean, and yearly St. Patrick’s Day Festival in Los Angeles, has solidified Flogging Molly as an Irish-American institution. The band is currently working on the Rise Records follow-up to its 2017 LP, “Life Is Good.”

Tickets for Flogging Molly start at $39. For more information, contact the Fantasy Springs Box Office via phone (800) 827-2946 and online at www.FantasySpringsResort.com