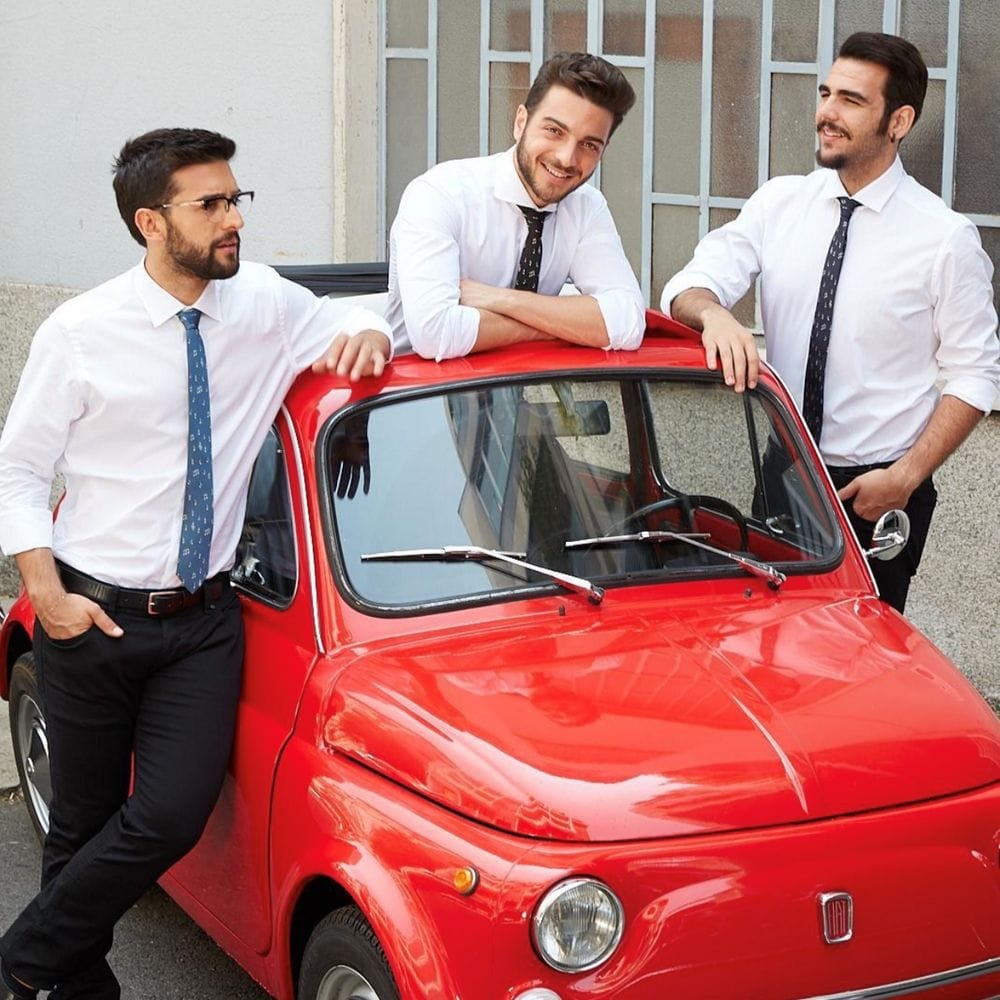 Il Volo has entertained fans all over the world with their powerhouse vocals and unique combination of pop and opera. Now the Italian trio is celebrating its first decade with a new best-of album and supporting coming to Fantasy Springs Resort Casino’s Special Events Center on Saturday, March 7th at 8 p.m. Tickets are $59, $79, $89 and $109, on sale this Friday, September 27th at the Fantasy Springs Box Office, via phone (800) 827-2946 and online at www.FantasySpringsResort.co m.

Il Volo’s awe-inspiring showmanship and extraordinary vocal talents have landed them on such major TV shows as Good Morning America, The Ellen Degeneres Show, The Today Show, American Idol, The Talk, The Tonight Show and more. In 2014, the trio won their first Billboard Latin Music Award for Latin Pop Album — Artist of the Year, Duo or Group.