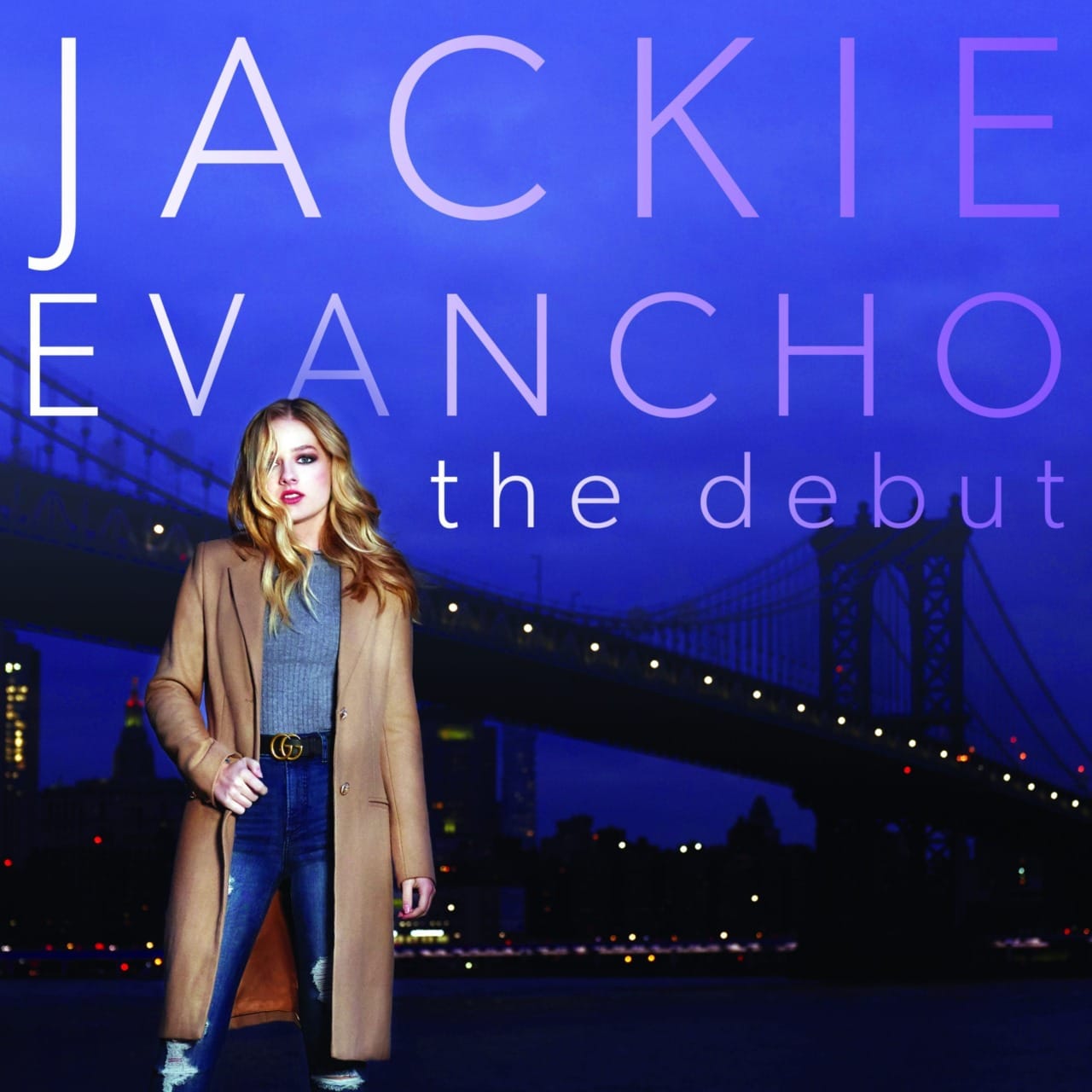 Jackie Evancho, The Debut Presented at The McCallum Theatre in Palm Desert

Since appearing on America’s Got Talent in 2010 at age 10, Pittsburgh, PA native Jackie Evancho has released eight albums, including a platinum and gold album and three Billboard 200 top 10 debuts. She has astonished audiences with her perfect, beautiful, soprano voice and her presence, poise and charm. Miss Evancho became the youngest person ever to give a solo concert at Lincoln Center, has made two solo PBS specials for the television series Great Performances, and appeared in the 2013 Robert Redford film The Company You Keep. Never could there be a better time for her new album called Two Hearts – a celebration of the success Jackie Evancho has achieved, but an opportunity to reach higher and farther to transform a career that is already a dream come true.