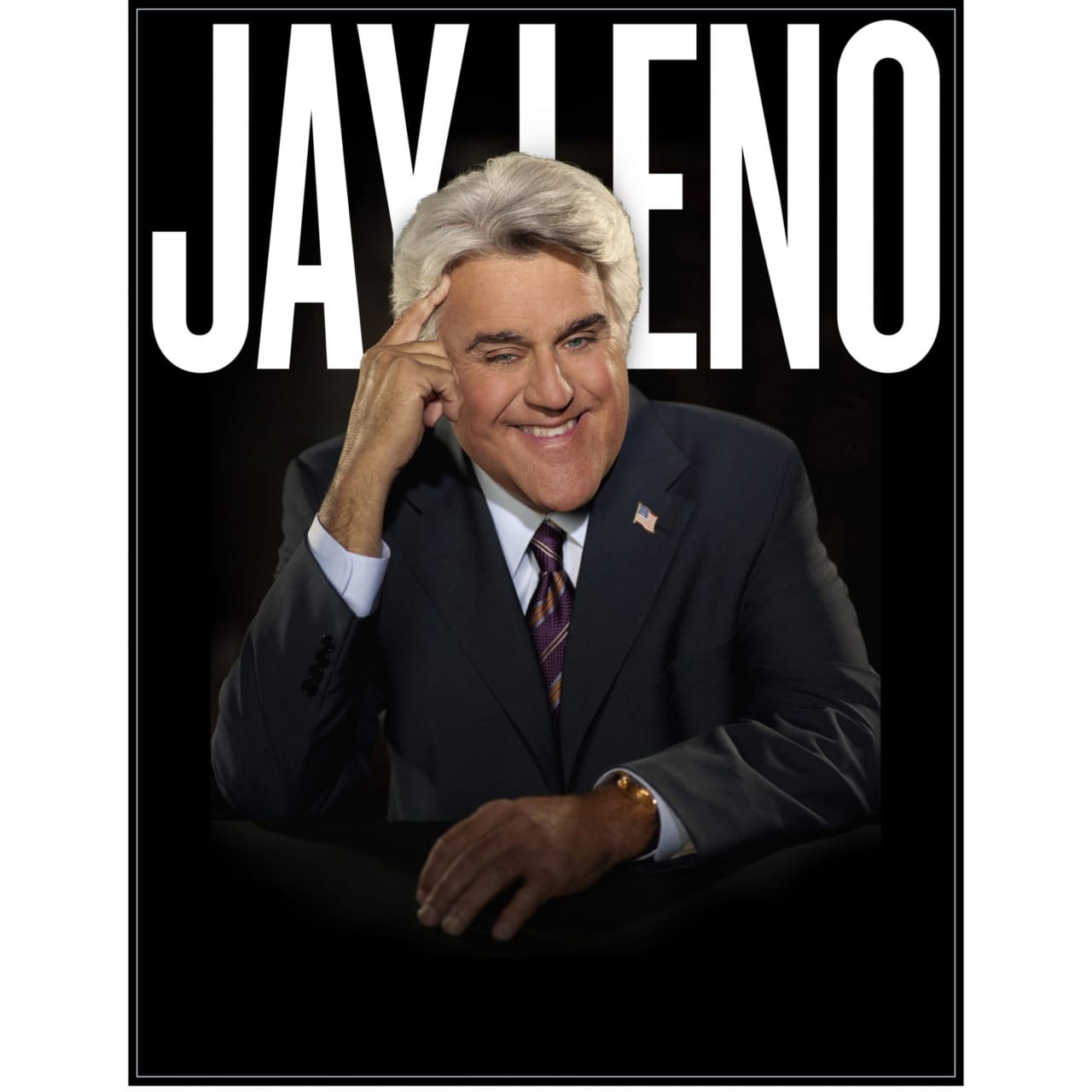 Jay Leno has captivated living rooms across the world for over 20 years with charisma, comedy and charm as host of late night television’s top-rated, The Tonight Show with Jay Leno. Since passing the torch, he’s been busy with his new show, Jay Leno’s Garage on CNBC. He’s also taking his hilarious act on the road for this exclusive tour. See Jay do what he does best and laugh it up for these two special shows with one of the world’s leading entertainers.