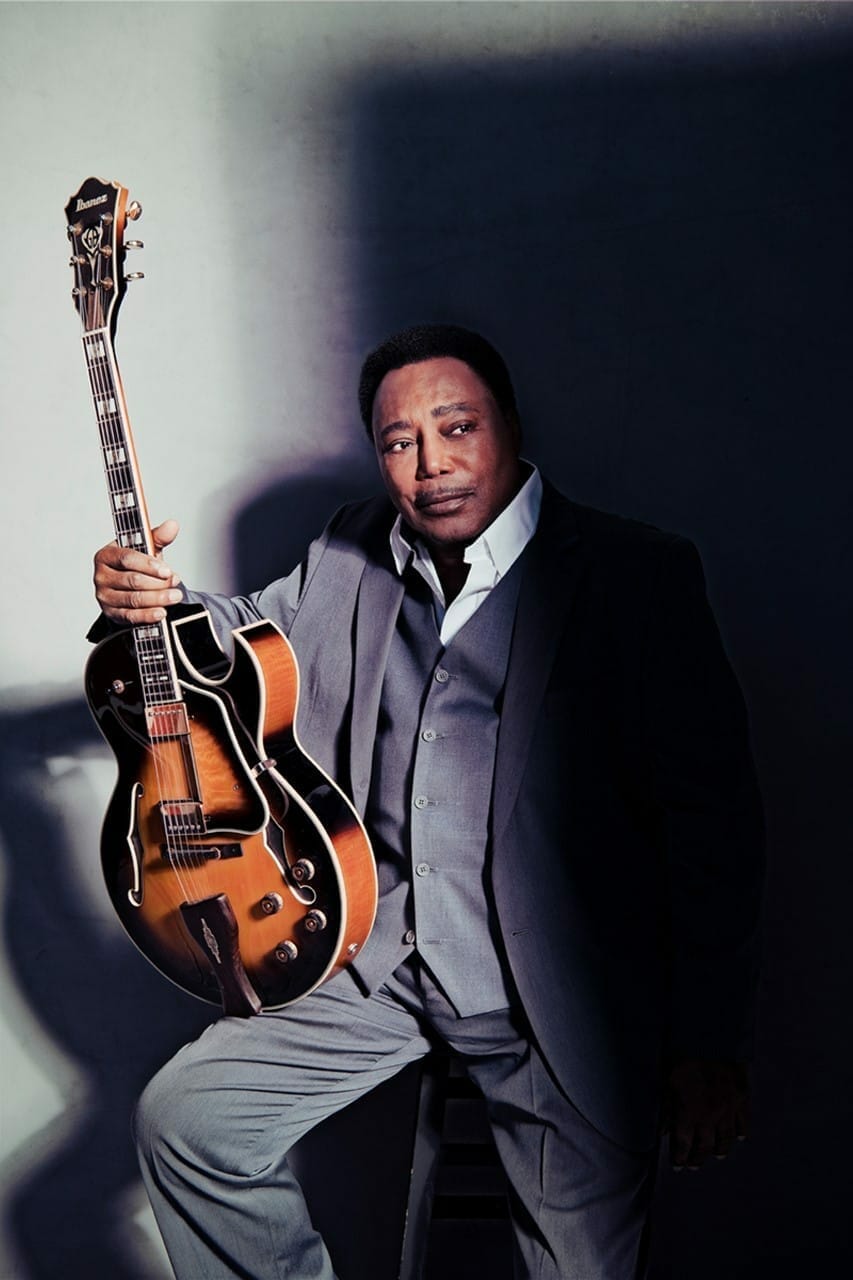 Considered one of the greatest soul singers and guitarists ever, Benson’s six-decade career has been marked by awards, acclaim and Billboard-topping music.

Recognized in 2009 by the National Endowment of the Arts as a Jazz Master — the nation’s highest honor in jazz — Benson’s career is anything but ordinary as he accumulated a staggering 10 Grammy Awards and 25 Grammy nominations between 1977 and 2007.

A child prodigy from Pittsburgh, PA, Benson recorded his first single, “She Makes Me Mad,” at the tender age of 10 with RCA Records in New York City under the name “Little Georgie.” In his early twenties, Benson released several popular jazz records, including “Bad Benson,” which reached the top of Billboard’s jazz chart.

Benson’s popularity exploded in 1976 when he released his rendition of Leon Russell’s “This Masquerade” on his album “Breezin’,” inspired by the vocal style of Stevie Wonder. The song was not only a hit, but it won a Grammy later that year along with another for “Breezin’.” The album went on to sell more than 3 million records, becoming the first by a jazz artist to reach platinum status as Benson single-handedly defined the smooth-jazz genre.

“George Benson is one of the most influential and talented musicians of the past half-century,” said Morongo’s Executive Director of Marketing Simon Farmer. “He has inspired generations of musicians and mesmerized fans worldwide, and we’re honored to be hosting him.”

Tickets are available for $59 to $79 via Ticketmaster. Doors open at 8 p.m. and the show starts at 9 p.m. For information, visit morongocasinoresort.com.