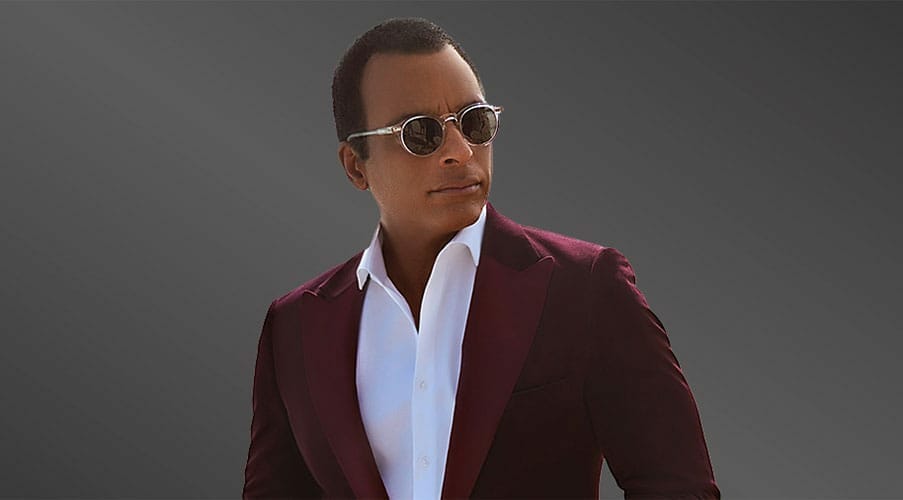 Award-winning artist, Jon Secada will perform in concert with the Desert Symphony at The Show at Agua Caliente Resort Casino Spa on Wednesday, March 8 at 8:00 p.m.

With a career spanning over two decades, three Grammy Awards, 20 million albums sold, and starring roles on Broadway, the acclaimed, romantic sounds of Jon Secada, have resulted in numerous hits in English and Spanish, establishing him as one of the first bilingual artists to have international crossover success.

Tickets for Jon Secada In Concert with The Desert Symphony go on sale to the general public on Friday, November 18, 2022 at 10:00 a.m. at https://aguacalientecasinos.com/agua-event/jon-secada-in-concert-with-the-desert-symphony/