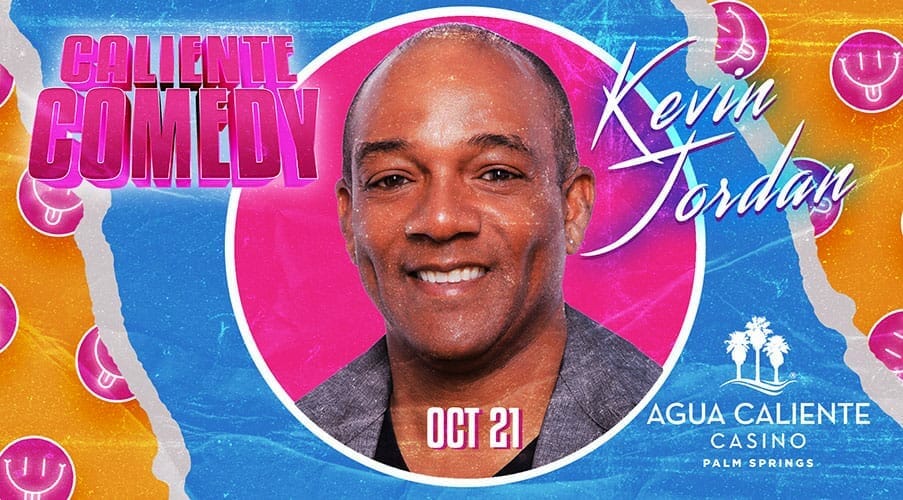 A “Star in the making!” A direct quote from, “The Las Vegas Review!” after one of Kevin Jordan’s many shows at the MGM Grand in Las Vegas. Cop-turned Comedian, Kevin Jordan is on the verge of stardom! A native of Queens, New York, Kevin graduated from St. John’s University with a Bachelors Degree in Communications. He moved to Los Angeles where he joined the Los Angeles Police Department. After stepping on stage for the first time, still working as a cop, Kevin found out quickly that he preferred making people laugh. In the latter part of his time as an officer, he juggled both careers. “When I pulled someone over I didn’t know whether to write them a ticket or tell them a joke!” Dedicating his work to entertaining, after five years with the force, as he likes to put it, “I found out I was allergic to doughnuts!”

Kevin Jordan’s blend of high energy and lovable charm make him a favorite wherever he performs. His stories of his days as a police officer, a family man, and his everyday view on life never fail to draw huge laughs from his audiences. Winner of the prestigious, “Southern California Comedy Competition,” has appeared on “The Today Show,” “Evening at the Improv,” VH-1, MTV, Comedy Central, “Showtime at the Apollo,” “Comic Strip Live!” “Comedy Time!” and numerous other network and cable shows.