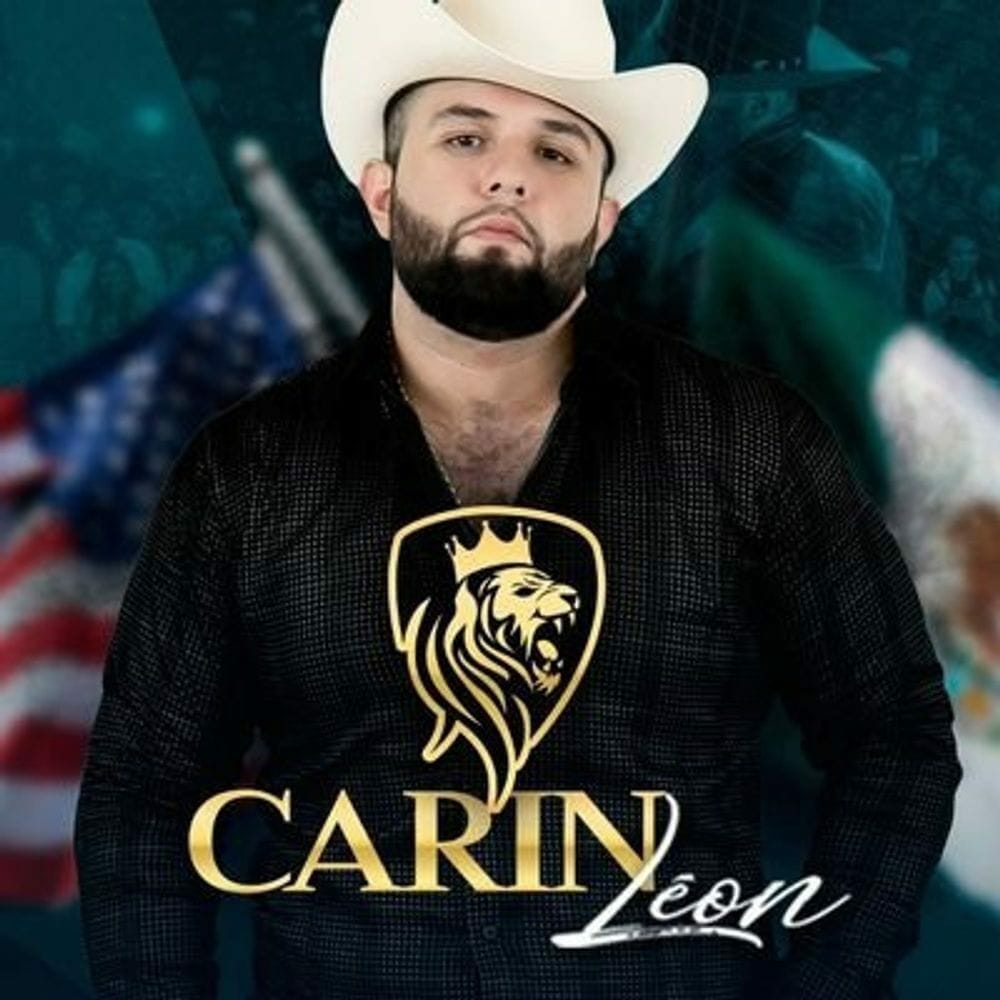 Regional Mexican artist Carin León will perform his biggest hits at the Special Events Center at Fantasy Springs Resort Casino at 8 p.m. on Friday, June 24, 2022. Tickets start at $59 and go on sale at 10 a.m. on Friday, April 8 at the Fantasy Springs Box Office, via phone (800) 827-2946 and online at www.FantasySpringsResort.com.

Her first show sold out, so a second show has since been added for Sunday, June 26. Tickets go on sale April 29.

Carin León has managed to establish himself as one of the most internationally listened to Regional Mexican singers. Just two years after his solo debut, this young man — from Sonora, Mexico — has already exceeded 1 billion views of his videos and recordings of his songs.

r/songwriter stands out not only for his voice, his unique and daring way of storytelling along with being an excellent composer. Fellow artists such as Christian Nodal, Los Plebes del Rancho and El Fantasma have recorded songs León has penned.

With his latest album “Inédito,” Carin León gives free rein to his inspiration and he doesn’t hesitate to explore other genres and instrumentation in his repertoire without losing the essence that has always distinguished his beloved songs.

With countless nominations, millions of followers on social networks, more than 300 million streams per month of his songs, Carin León is working harder than ever and the proof is in the collaborations with artists from other genres such as the song “Cambia!” he recorded with Spanish rapper C. Tangana and Adriel Favela. Carin León also recorded the chart topper “Fancy Like” with country star Walker Hayes.

Thanks to his versatility, Carin León became the first Regional Mexican artist to participate in Spotify Singles, the series of original recordings on the renowned streaming giant.