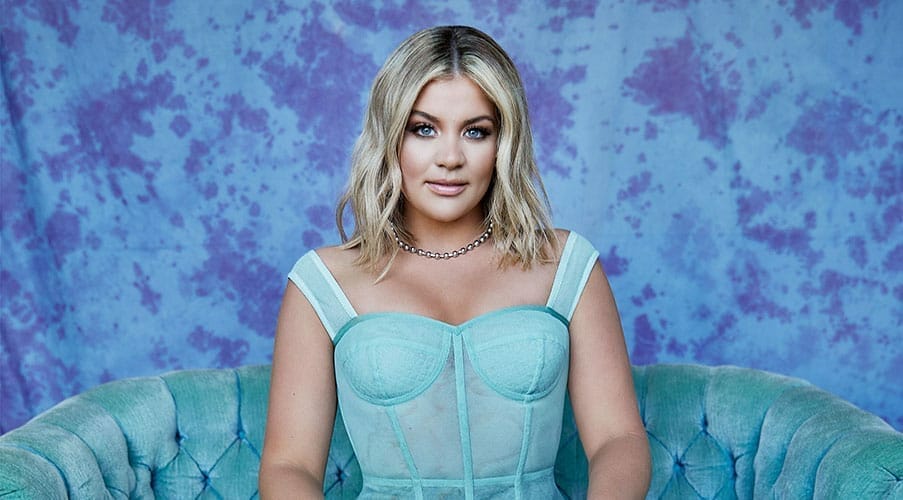 The singer-songwriter prodigy Lauren Alaina will grace the stage in the Morongo Grand Ballroom on September 24, 2022.

Known for her runner-up finish on the tenth season of American Idol, Alaina has carved an impressive career since 2011, including three studio albums and eight awards from the likes of the Country Music Television Awards, American Country Awards, Music Row Awards, and Women in Music City Awards, among others. Alaina was also inducted as a member of the Grand Ole Opry this year – a feat rarely achieved by even the most accomplished country music stars.

“Lauren Alaina is a brilliant performer who possesses a beautiful musical style wrapped up in compelling personal stories,” said Simon Farmer, Morongo’s Executive Director of Marketing. “She is a must-see for anyone who enjoys country music.”