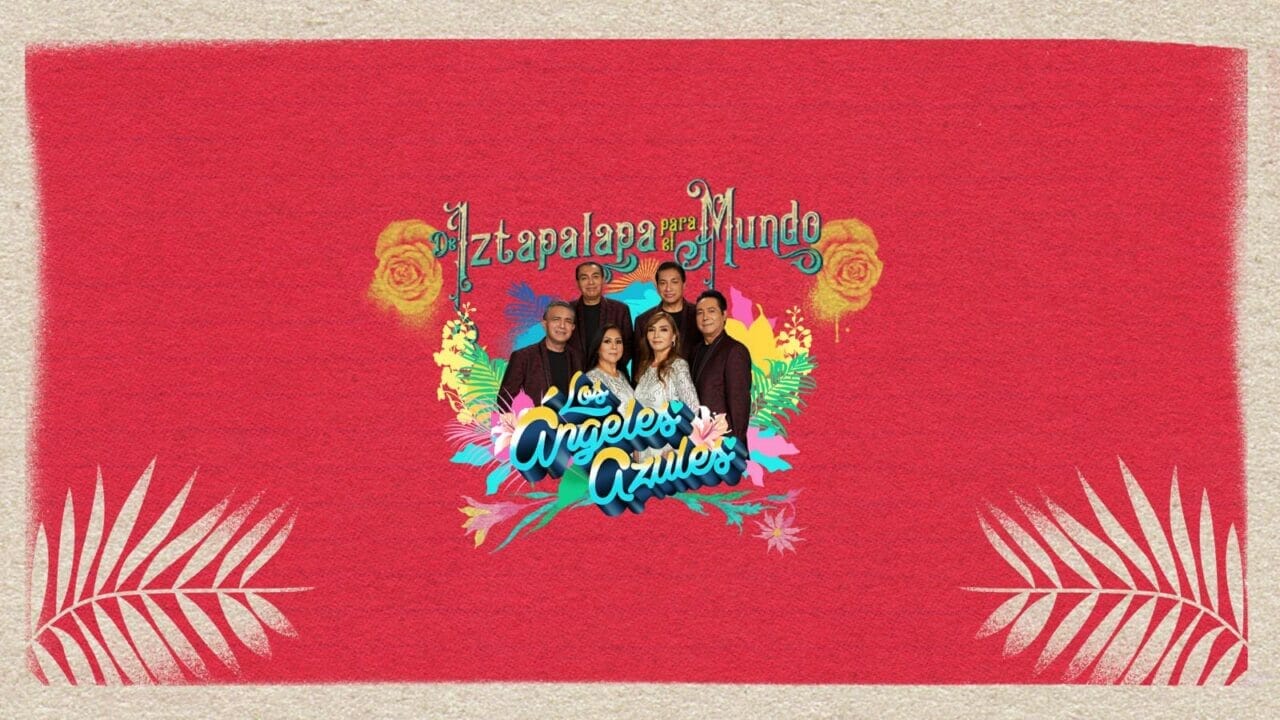 Produced by Live Nation, the 34-date tour will begin on August 26th in Denver’s Bellco Theater making stops across the US before wrapping up in New Orleans, LA on April 1, 2023. The Mejía-Avante siblings will perform for the first time ever in cities such as Miami, Boston, and New Orleans.

With a completely revamped production, De Iztapalapa Para el Mundo will include special guests to perform the group’s most iconic songs, as well as their recent hits “Cumbia a la gente” and “Otra noche.”.”

Only a few weeks back, Los Ángeles Azules announced their end-of-tour dates in South America and made history by selling out 5 consecutive shows at Buenos Aires’ legendary Luna Park in less than 5 days.

Tickets for De Iztapalapa para el Mundo will be on sale beginning Friday, April 22 at 10am local time through www.losangelesazules.com.mx.