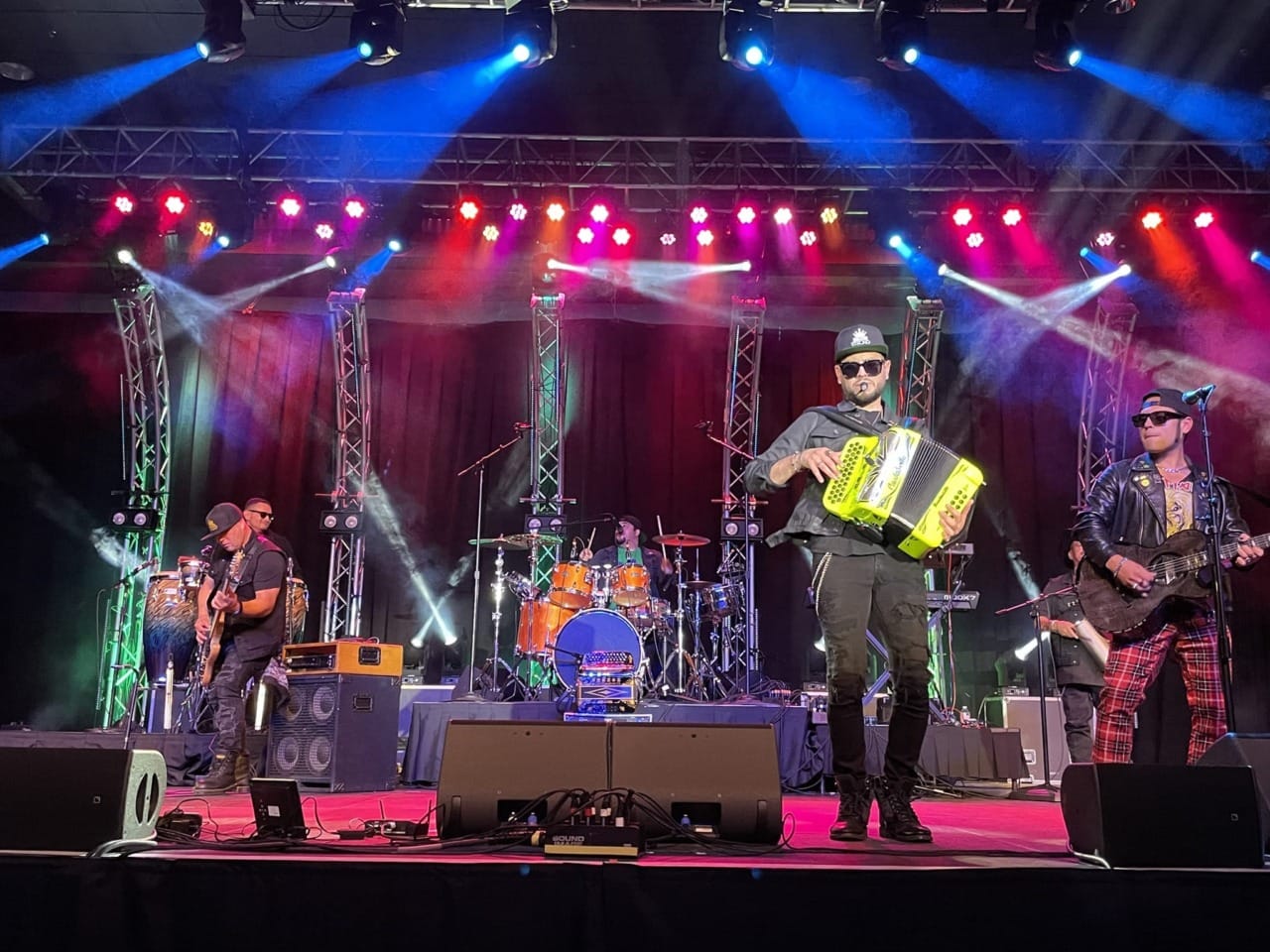 Meet the band (Bio)
Los Garza’z is a band formed of 3 brothers, Father and 2 great friends considered family to the Garza’s.

In 1995 Los Garza’z known then as Tercera Generacion played their first full show, and quickly landed a record deal with Hacienda Records of Corpus Christi Texas in 1998. They recorded 2 album’s landing them a nomination at the Tejano Music Awards for Album Of The Year. They Did TV shows, Radio Interviews and toured while Studying in between Shows.

Opportunities have continued to bless Los Garza’z. They’ve been able to captivate their audience with their versatility in many Casinos in Southern California, Las Vegas and Laughlin. Music ranging from CUMBIA, NORTENO, SALSA, BACHATA, REGGAETON and TOP 40. They genuinely have a show that flows and entertains that guarantees to keeps their audience on their feet! Be sure to follow @losgarzaz on all social media platforms.