Lucie Arnaz "I Got The Job!" Songs From My Musical Past at the Purple Room in Palm Springs - Palm Springs Life % 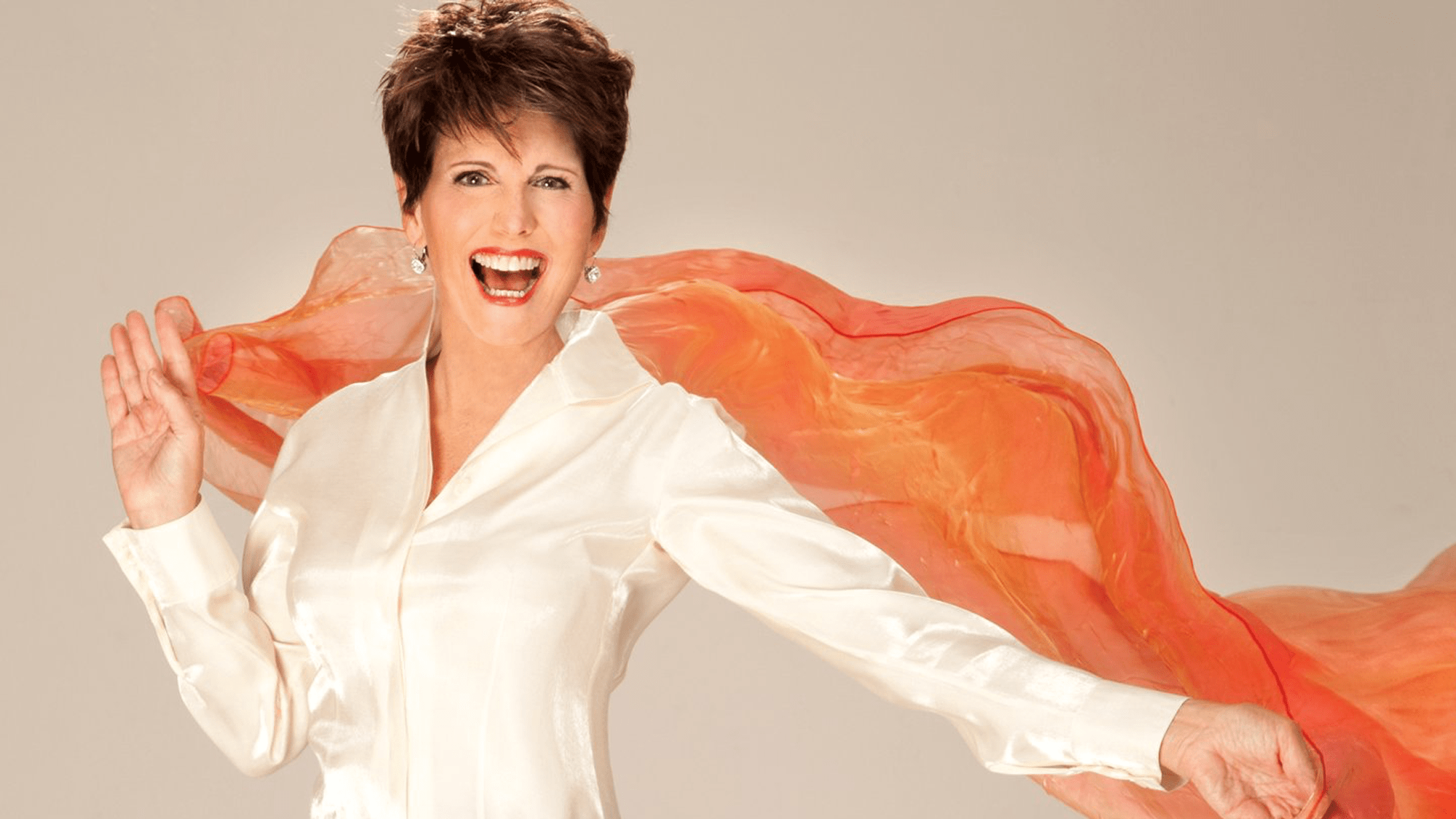 Lucie Arnaz “I Got The Job!” Songs From My Musical Past at the Purple Room in Palm Springs

Lucie Arnaz “I Got The Job!” Songs From My Musical Past

There are certain irrefutable facts In life. The sun rises in the east and sets in the west, any breakfast eaten tastes better in Sunday, naps are better on the sofa than in bed, and you will always leave a Lucie Arnaz show happier than when you came in. Stephen Mosher BroadwayWorld.com

“I GOT THE JOB!” Songs From My Musical Past

Celebrating a life on stage, Lucie Arnaz returns to her theater roots looking back at some of the roles she has had on stages throughout the world. From her first role at 14 as The Cheshire Cat in Alice In Wonderland to a grandmother hanging upside down on a trapeze while singing about the preciousness of life in Pippin, Lucie and Musical Director Ron Abel offer audiences this brand new concert sharing stories and songs that Lucie has long been known for. With anecdotes and fond memories about her co-stars, directors and musical collaborators, Lucie offers iconic songs and hidden treasures from some of Broadways greatest shows and a look at the backstage magic it takes to create them. A not to be missed evening of entertainment celebrating our great American Musical Theatre.

LUCIE ARNAZ: IN BRIEF-50 years in show business. Broadway/London:
THEYRE PLAYING OUR SONG, LOST IN YONKERS, DIRTY ROTTEN SCOUNDRELS,
PIPPIN, WITCHES OF EASTWICK; First National Companies: SEESAW, WHOSE LIFE
IS IT ANYWAY?, SOCIAL SECURITY, MY ONE AND ONLY, PIPPIN; Regional:
WONDERFUL TOWN, MASTER CLASS, CABARET, THE GUARDSMAN, ANNIE GET
YOUR GUN, I DO! I DO!, VANITIES, MACK AND MABLE among others.
Television: THE LUCIE ARNAZ SHOW, SONS AND DAUGHTERS, THE BLACK
DAHLIA, THE MATING SEASON, WHO GETS THE FRIENDS?, WASHINGTON
MISTRESS, HERES LUCY opposite her mother, Lucille Ball and brother, Desi
Arnaz, Jr. Film: THE JAZZ SINGER with Neil Diamond and Sir Laurence Oliver
(Golden Globe Nomination).
Lucie has performed the opening number on the ACADEMY AWARDS, at THE
WHITE HOUSE, Executive Produced the I LOVE LUCY 50TH ANNIVERSARY
SPECIAL (EMMY nomination) and LUCY & DESI: A HOME MOVIE (EMMY winner).
Concerts: 30 years, internationally, currently touring her solo show, I Got The
JOb: Songs From My Musical Past and her big band tribute to her liniage, Latin
Roots. Recordings: JUST IN TIME, LATIN ROOTS LUCIE, LIVE! AT FEINSTEINS AT
THE NIKKO. Teaching: Song Performance Directing: NY workshop of
Broadway bound, HAZEL: A Musical Maid in America, and ONE NIGHT ONLYSondheim
In Love.

With her brother she manages Desilu, too and with her husband, actor-writer,
Laurence Luckinbill, she manages five grown children and three brand new
GRAND babies! This is Lucies PURPLE ROOM debut!
Lucie invites you to learn more at LucieLUCIEARNAZ.COM.