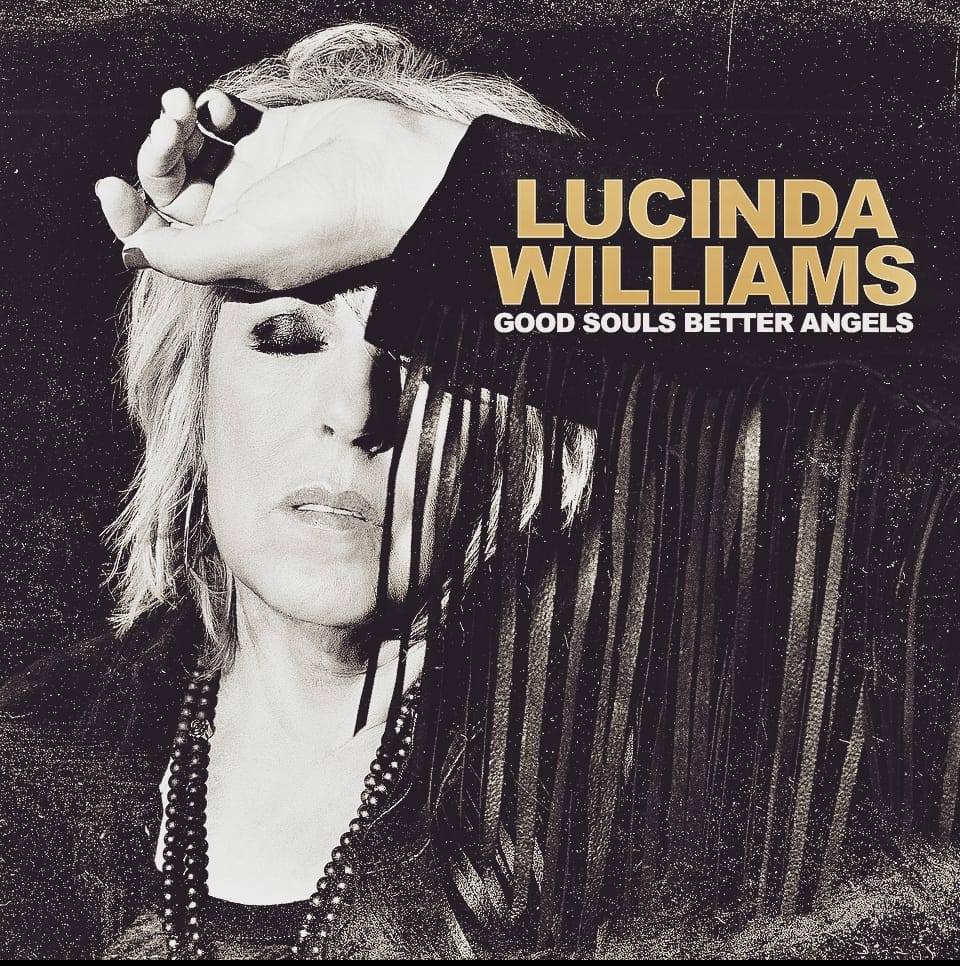 Lucinda Williams was the first major artist booked at Pappy + Harriets in the aughts. She is the roots of the legendary music venue P+H has become, and her story is told often, and affectionately, around these parts.
To have her back is truly full circle, and her recent words hammer it home. “It’s all come full circle,” says Lucinda Williams about her powerful new album, Good Souls Better Angels. After more than forty years of music making, the pioneering, Louisiana-born artist has returned to the gritty blues foundation that first inspired her as a young singer-songwriter in the late 1970s. Lucinda will draw from all corners of her catalogue for what will be a revelatory, magical night under the stars in the High Desert.
Cass McCombs Band, lead by the stunning, ingenious singer/songwriter supports. Cass has released nine full-length albums with his most recent “Tip of the Sphere” by ANTI- Records. We couldn’t ask for more! We are honored and thrilled to be able to bring this incredible night to Pioneertown.