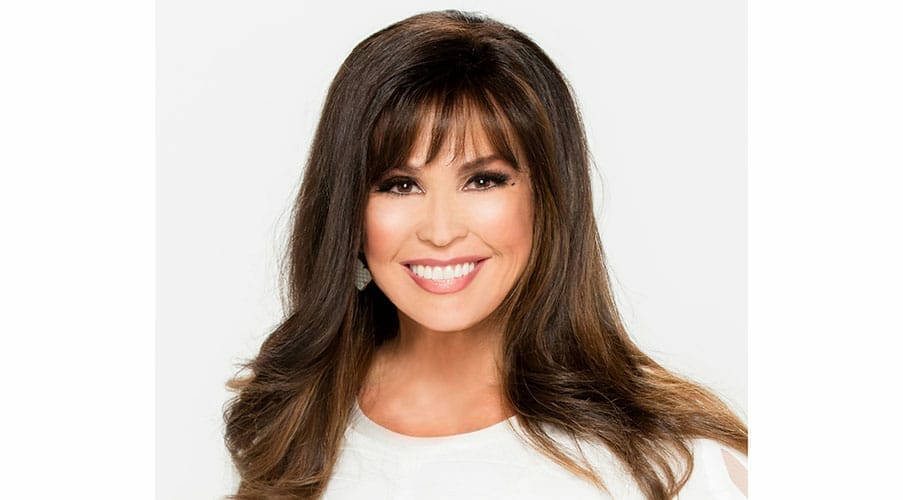 Legendary singer and entertainer, Marie Osmond will return to The Show at Agua Caliente Casino Resort Spa on Saturday, March 18, 2023, at 8:00 p.m. Tickets go on sale to the general public this Friday, October 7, at 10:00 a.m.

Marie Osmond has spent over five iconic decades in the entertainment business performing as a successful singer, television performer and talk show host, dancer, actor, author, entrepreneur, and public speaker. She has continued to maintain relevance, remaining an instantly recognizable figure across the globe. Her debut single Paper Roses reached the No. 1 spot on two Billboard charts, a feat that not only placed her among an elite class of musical royalty but instantly catapulted her into international superstardom.