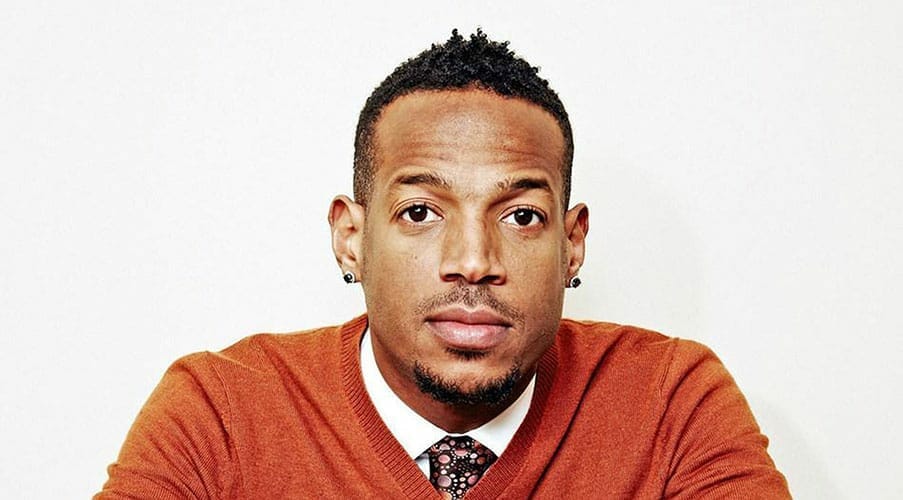 Marlon Wayans, the force behind blockbuster comedies such as White Chicks, Scary Movie, and Fifty Shades of Black will perform his funniest bits in the Morongo Grand Ballroom on Friday, December 9, 2022.

Despite his penchant for comedy, Wayans is far more than “just” a comedian: He’s served as an actor, producer, writer, and director on several projects, including the infamous (2004) film White Chicks where he was the writer and producer (in addition to the lead actor). His films have grossed nearly three-quarters of a billion dollars worldwide and he his work has left a profound mark on American culture.