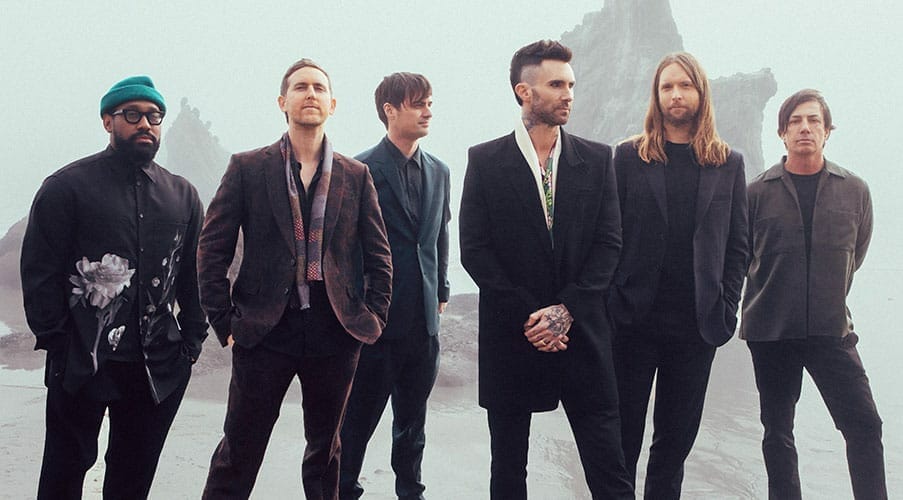 Award-winning multi-platinum band Maroon 5 will bring its tour to the new 11,000-capacity venue on Saturday, December 31 at 8 p.m. PT as the arena’s inaugural New Year’s Eve concert and a part of its Grand Opening Celebration.

Maroon 5 stands out as not only one of pop music’s most enduring artists, but also one of the 21st century’s biggest acts.