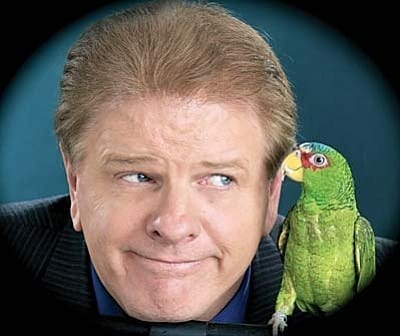 From America’s Got Talent! Dana Daniels is a regular headliner at Maui’s #1 evening destination, “Warren & Annabelle’s Magic.” Dana is also one of the stars of the hit touring show “The Illusionist – Turn of the Century” where he has performed in Dubai and Australia at the Sydney Opera House. He has also performed on Broadway at the famous Palace Theatre where they broke box office records as the most successful magic show in Broadway history.