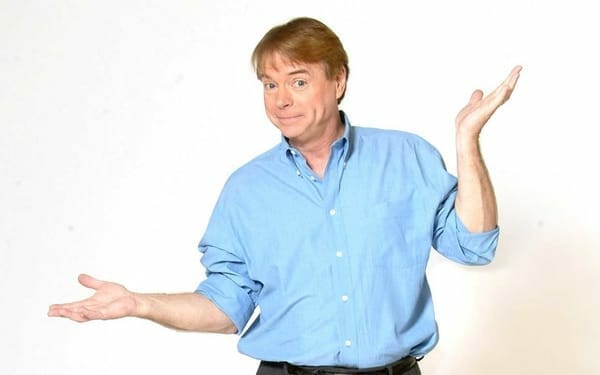 SPECIAL EVENT (No Discounts) Jay Johnson – Millions of people know ventriloquist Jay Johnson from television. In the four years Jay played the schizophrenic role of “Chuck and Bob” on the classic television comedy SOAP, Jay was seen without Bob no more than 2 minutes. After 30 years of performing and perfecting his talents Jay has truly become a one man duet. Jay’s one man show “Jay Johnson: The Two and only” opened on Broadway to rave reviews and won him the American Theatre Wing TONY Award for “Best Special Theatrical Event” for 2007.

To date he has done over thirty national commercials, hosted three comedy specials, produced and performed in two network television specials, two HBO specials, hundreds of guest appearances on variety shows and starred in four television series (“Soap” was in production for 4 years and still runs in syndication all over the world)