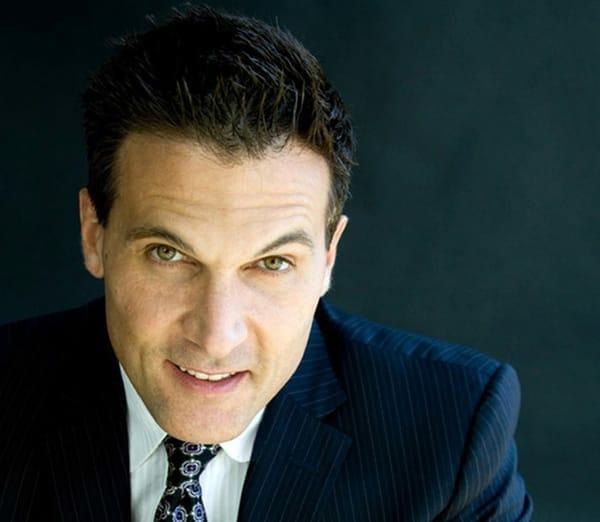 Tony Clark’s career in the world of entertainment began at the early age of six. By the age of eighteen, Tony already received international notoriety for his many awards as a young magician. In 1988, Tony won the World Class Stage Contest for the Society of American Magicians. In 1994 Tony was nominated Stage Magician of the Year by the Magic Castle in Hollywood. In 1996 Tony produced and performed in his hit Magic Revue Show called “Phantasy”. This show made Lake Tahoe entertainment history, for being the first show to ever run four years straight!

In 1998 the International Magicians Society gave Tony the “Magician of the Year” award and in 2000 he was presented the “World Magic Award” on CBS TV. Next, Tony was asked to create and perform a spectacular escape on the “Worlds Most Dangerous Magic II” on NBC. He also appeared on “Masters Of Illusion” – CBS TV and numerous TV shows around the world.

Tony has consulted on TV Pilots with the Academy Award winning producer of “The Illusionist”- Tom Nunan and actor Steve Valentine (Crossing Jordan). Recently Tony created magic segments and coached Nicholas Cage for his film “Next” and John Malkovich for his film “The Great Buck Howard”. Tony has also worked on many hit TV shows like “H