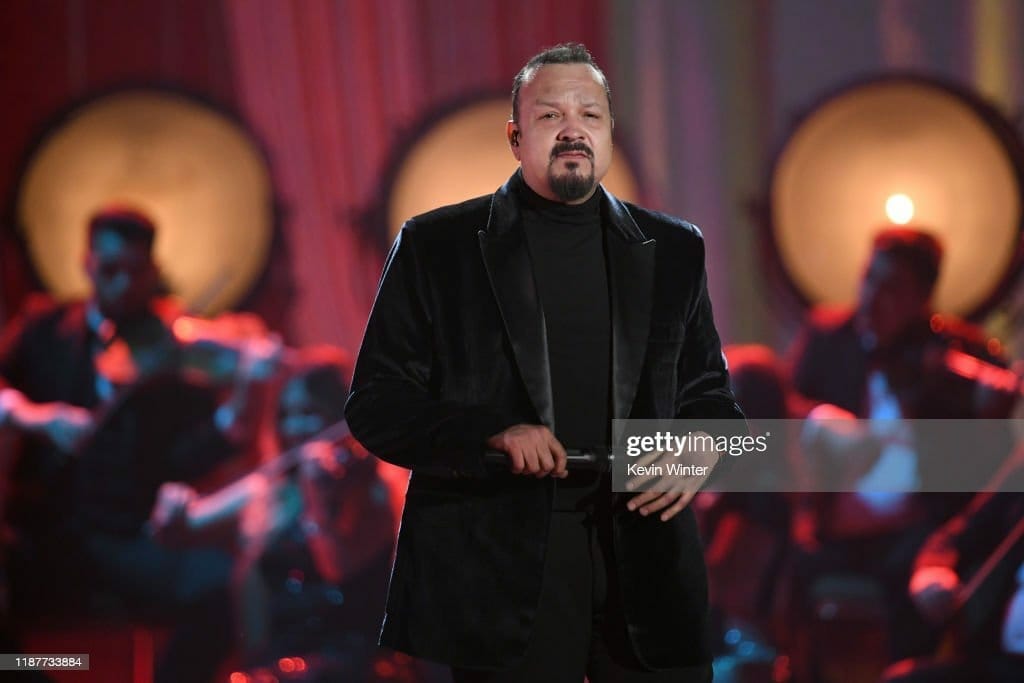 Best-selling, award-winning Mexican singer-songwriter and producer Pepe Aguilar is making his return to the Special Events Center at Fantasy Springs Resort Casino at 8 p.m. on Sunday, July 3, 2022. Tickets start at $59 and are on sale now at the Fantasy Springs Box Office, via phone (800) 827-2946 or online at www.FantasySpringsResort.com. All tickets from the previously postponed show will be honored.

Pepe Aguilar is the son of Mexican entertainment legends Antonio Aguilar and Flor Silvestre and was raised in Zacatecas, Mexico. He made his singing debut at the tender age of 3-years old when his father brought him onstage at Madison Square Garden to perform.

Considered one of the best voices in the Spanish speaking world, Pepe Aguilar has been delivering hit after hit for more than three decades, garnering praise as one of the most beloved and successful artists in the Latin world. His musical talent has led to an impressive career, resulting in endless recognition and countless awards, including four Grammy Awards and five Latin Grammy Awards along with a star of the Hollywood Walk of Fame.

He has recorded over 26 studio albums and has sold over 12 million albums throughout his long career and remains one of the most celebrated Regional Mexican artists in the music industry.

In 2014, he delivered a rousing set on an episode of “MTV Unplugged” where he performed 13 songs from his extensive catalog which included several genres, from ranchera to rock.