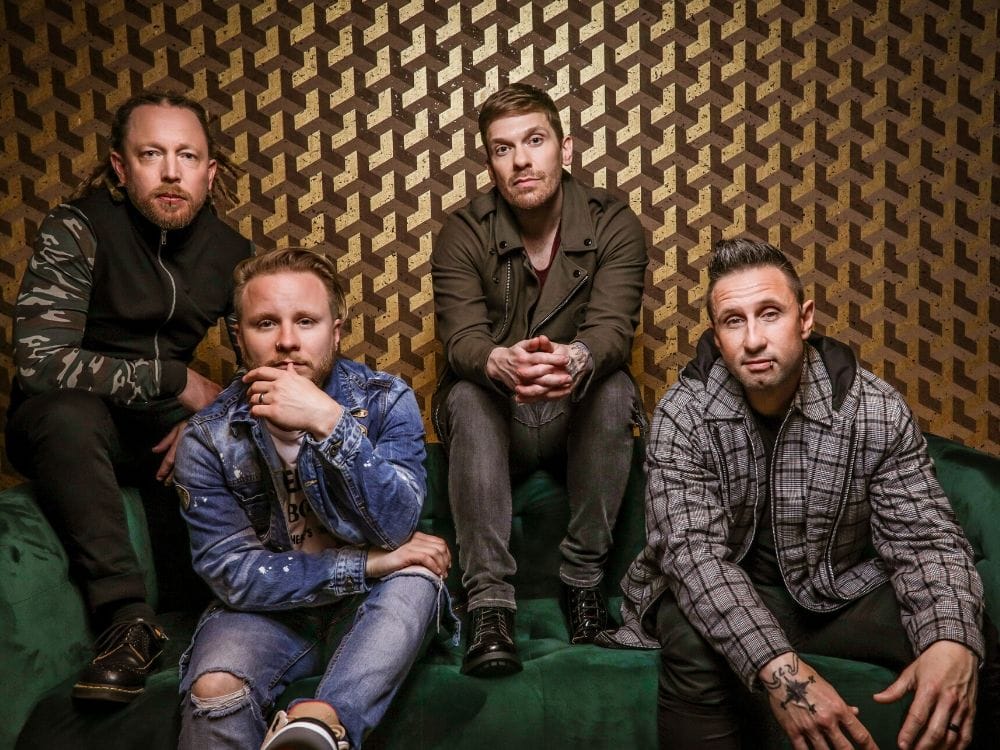 Multi-platinum rock band Shinedown is bringing their Deep Dive Tour to Fantasy Springs Resort Casino’s Special Events Center on Friday, May 15th at 8 p.m. The show will see the band diving into their extensive catalog by performing deep cuts and B-sides along with their biggest hits, including “GET UP,”” “MONSTERS,” and “DEVIL.” Tickets are $39, $59, and $79, on sale this Friday, November 15th at the Fantasy Springs Box Office, via phone (800) 827-2946 and online at www.FantasySpringsResort.com

The band’s most recent album, ATTENTION ATTENTION, racked up more than 286 million global streams, simultaneously hit No. 1 on Billboard’s Alternative, Top Rock and Hard Rock Albums Charts, and debuted Top 5 on the Billboard 200. It’s their most personal, poignant, and powerful body of work yet — an enduring statement about the resolve of the human spirit, touching on themes such as mental health, overcoming struggles, not being afraid to fail and the importance of human connection. Inspired by Bass’ struggle with clinical depression, the single “GET UP” quickly became a crossover hit and a beacon of light for listeners around the globe with its message of hope, empathy and encouragement, propelled by the undeniable power of Smith’s voice. Their new video for current radio single “ATTENTION ATTENTION” is now out.