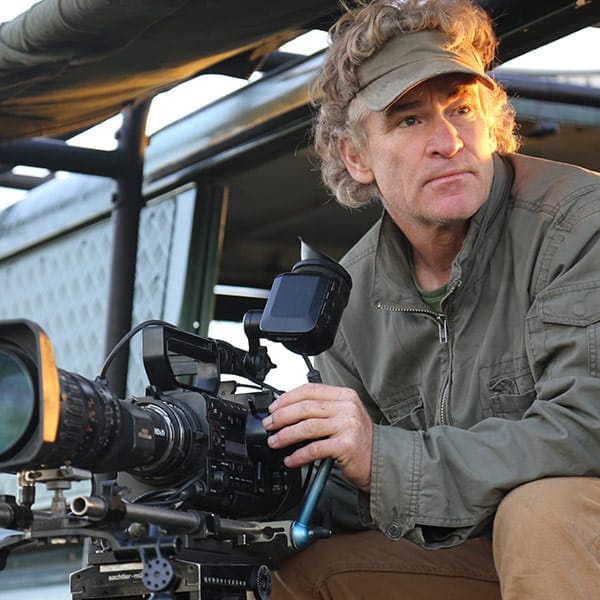 A childhood in East Africa gave Emmy Award-winning cinematographer Bob Poole a fierce curiosity about the natural world as well as an adventurous spirit. For a six-part PBS/Nat Geo International series, Bob drew on that experience to document the rebirth of a lost Eden: Mozambique’s Gorongosa National Park, a jewel of Africa’s parks system until civil war almost destroyed it. There, he joined forces with rangers and scientists (including his sister, renowned elephant researcher Joyce Poole), on perhaps the biggest conservation project on the planet—and learned that the wild places we’ve broken can be put back together. 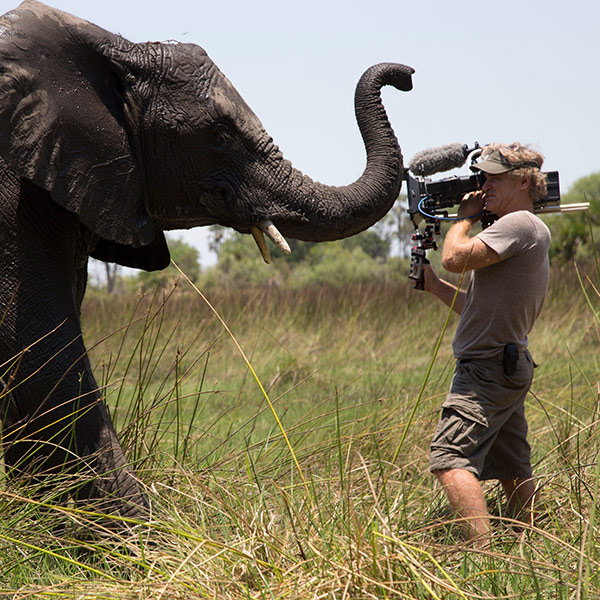