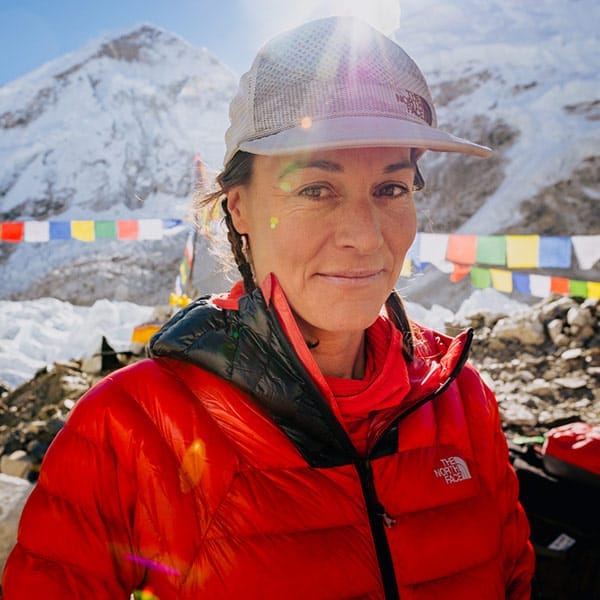 Next to Everest in the towering Himalaya sits a peak that has acquired a mythical status in its own right: Lhotse, the fourth-highest mountain in the world at 27,940 feet. Its famed couloir—nicknamed the “Dream Line”—is considered one of the boldest ski runs of all time and went unconquered until 2018. That September, mountaineers Hilaree Nelson and Jim Morrison summitted the peak and became the first people to complete the epic descent. Join Nelson, National Geographic’s 2018 Adventurer of the Year, for her captivating stories of the passion, grit, and teamwork behind this historic achievement.