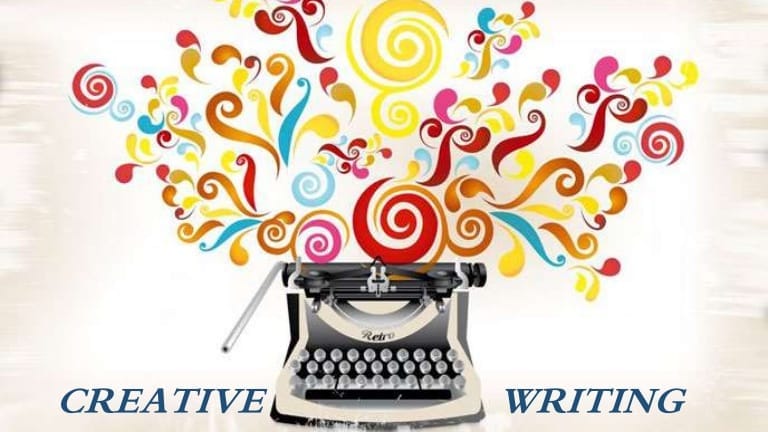 David Wallace, host of Mizell’s Creative Writing workshop, is a nationally published author of nine non-fiction books, three novels, and co-author of several additional books. His work has been called “inspired” by The New York Times.

The hallmark of David’s writing classes is informality, in which a comfortable environment of mutual respect for everyone’s work – whether they are experienced writers or those exploring a new interest. During the classes he guides participants through the excitement of choosing and developing their personal project whether it is a family history, a play, or a novel, or continuing a previous project.

David’s most recent book is “I Called Him Uncle Harry” (Donella Press), a memoir of growing up within an intimately-knit family headed by Senator, then President Harry S Truman. Once the long-time Hollywood representative of the late, syndicated columnist Liz Smith, David is presently writing the history of gossip.