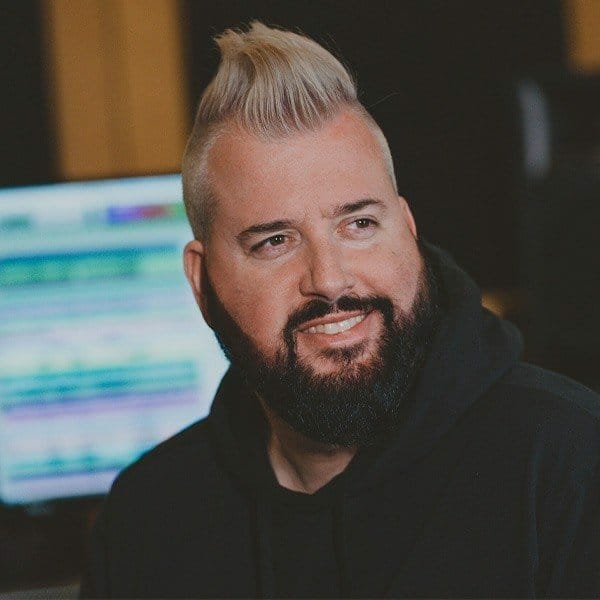 Mr. Audé won a GRAMMY for his remix of the Mark Ronson & Bruno Mars hit, “Uptown Funk” (which also won 3 additional GRAMMY’s including Record of the Year). Aude is the ultimate “go to” producer, whether it is co-producing, writing, remixing tracks–his work is always on top of the Billboard charts. Working with some of the greatest artists of the century, Audé has created 130 #1 Billboard Dance tracks, has an indie record imprint–Audacious Records–and hosts a monthly podcast, Audacious Radio.