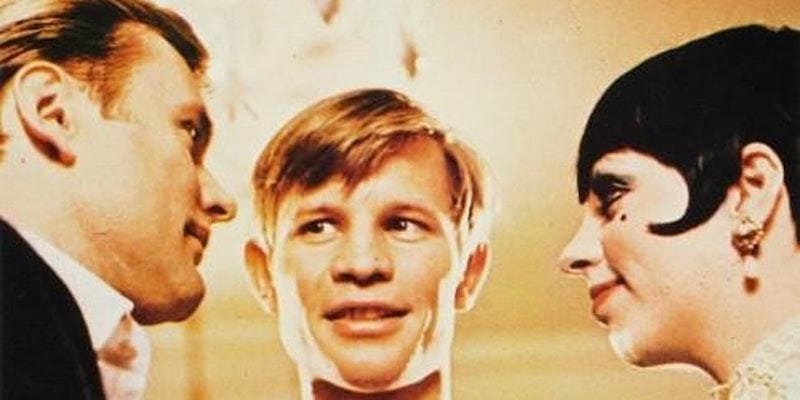 Online Event: From “Cabaret” to Today: An LGBTQ + Tour of Berlin

Come and join a virtual tour of Europe’s queer Mecca, from the Isherwood years (and before) to today.

In the crazy years of the 1920s, Paris was the hot straight city of Europe—but Berlin was the queer Paris. This is the Berlin that Christopher Isherwood wrote about in his Berlin stories—which we all know as the musical/movie Cabaret—the Berlin whose culture was symbolized by the cynical, gender-and-sexuality ambiguous persona of its greatest entertainer, Marlene Dietrich. The city had the first gay rights organization in the world, the first center for LGBTQ studies, and a plethora of bars—and its freewheeling sexual culture attracted artists and writers from around Germany and the world. All of this was of course brutally repressed by the Nazis, but since the 1970s Berlin has returned to its status as a hot center of LGBTQ life, thought, and experimentation. And amazingly, the main gayborhood of Berlin then—where Isherwood lived, near his favorite bars—is the center of Berlin’s LGBTQ life today.

Whilst Berlin’s first recognised gay bar opened in 1880, it was in the early years of the 20th century that gay life in Berlin exploded. People were drawn to the city that offered a life that couldn’t be lived in the town and cities they came from.

This tour will explore the streets, its well-known faces and, of course some of its most famous venues, including

Bringing us up to date, we’ll take a look at

There will be some politics along the route of course, (it’s Berlin, how couldn’t there be?) and some stories that are difficult to hear. But, always in the background, is the rainbow-lit dome of Nollendorfplatz station for reassurance that this is our neighbourhood.