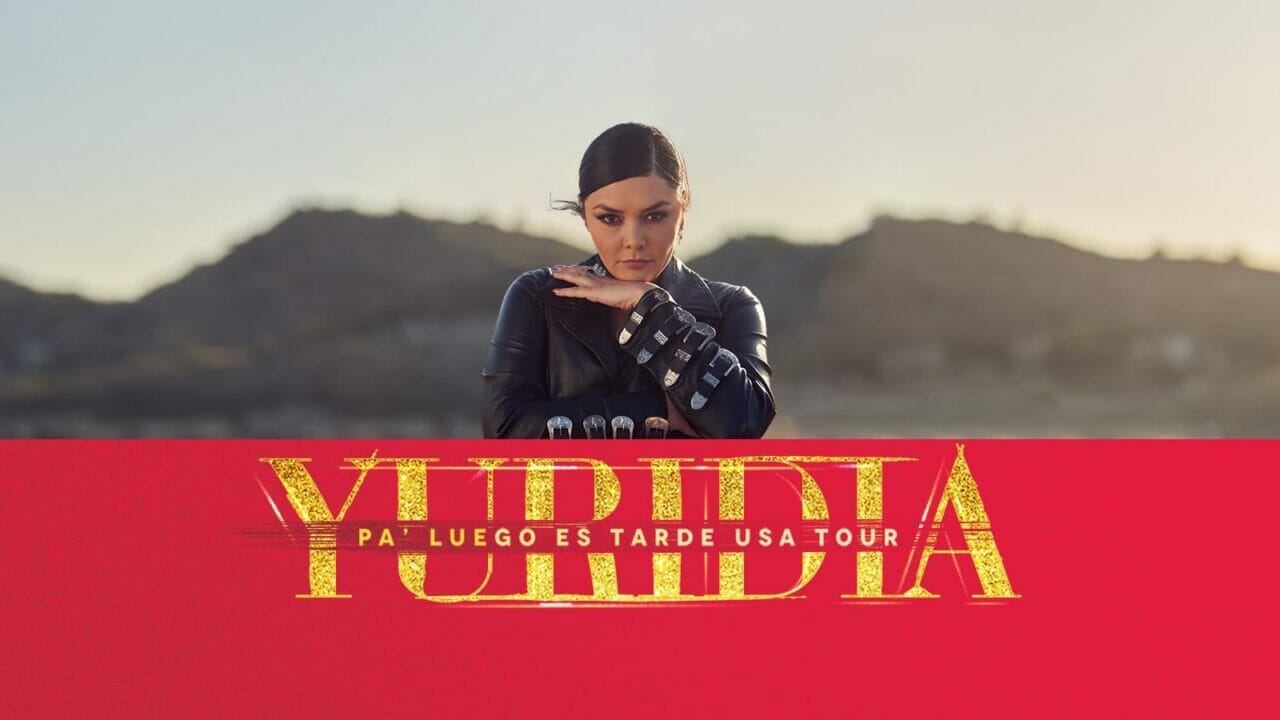 Yuridia is a Mexican singer. She came in second place in the fourth season of the reality show La Academia, which launched her career. In 2005, Yuridia released her debut album La Voz de un Ángel. It became the second best-selling album in 2006 and one of the fastest-selling albums of all time in Mexico.