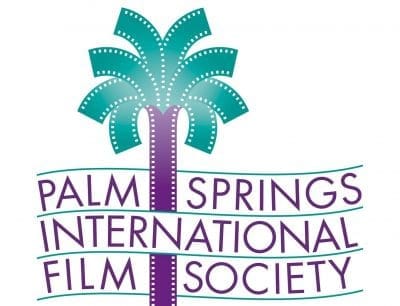 Now entering its 33rd year, The Palm Springs International Film Festival (PSIFF) is scheduled from January 6-17, 2022. Its culturally diverse program of 180+ films from over 60 countries represents the best in international cinema, with more than 135,000 attendees each year. The Festival presents a large selection of films submitted for consideration in the Best International Feature Film category for the Academy Awards, as well as a large number of American independent and international features and documentaries.

The Palm Springs International Film Society is a 501(c)(3) charitable non-profit organization whose mission is to cultivate and promote the art and science of film through education and cross-cultural awareness. The Film Society produces the Palm Springs International Film Festival (PSIFF) and Film Awards in January and Palm Springs ShortFest in June. In addition to curating the best in international cinema, PSIFF’s Film Awards has come to be known as the first stop on the campaign trail for the Academy Awards® and its Oscar®-qualifying ShortFest is the largest short film festival and market in North America. Its festivals, year-round member screenings and educational programs manifest our organization’s mission by nurturing and encouraging new filmmaking talent, honoring the great masters of world cinema, and expanding audience horizons.

For additional information and tickets, call the festival headquarters at (760) 778-8979 or visit the website at www.psfilmfest.org.