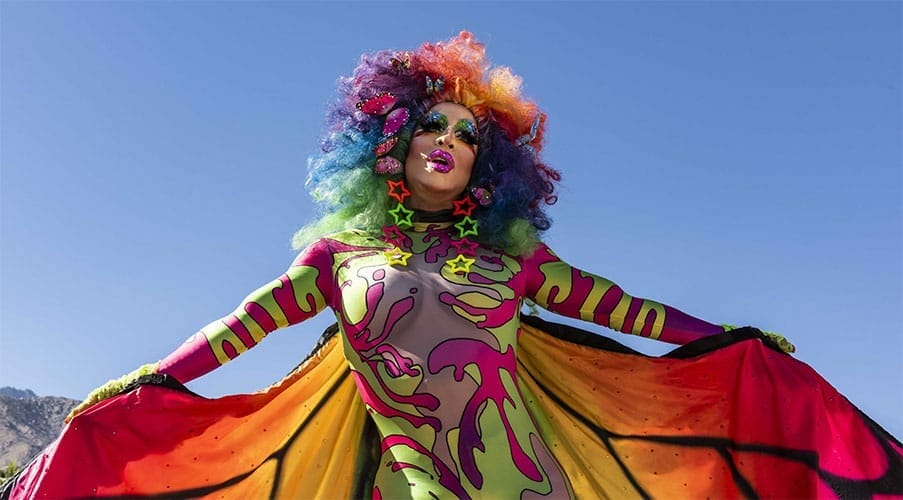 All-access tickets include special Pride edition cocktails like the Pink Squirrel and the Pride Tini, as well as a full bar, dim sum, and a brunch buffet that will keep guests satiated as the parade passes by.

After brunch, SoCal’s best drag entertainers and bikini dancers will amp up the entertainment with a rooftop drag show hosted by legendary drag entertainer Rosemary Galore and other drag queens from across Southern California. Roly China Fusion’s Drag Queen Brunch is already the hottest show on the strip, but the Pride edition promises to be a parade party like no other!