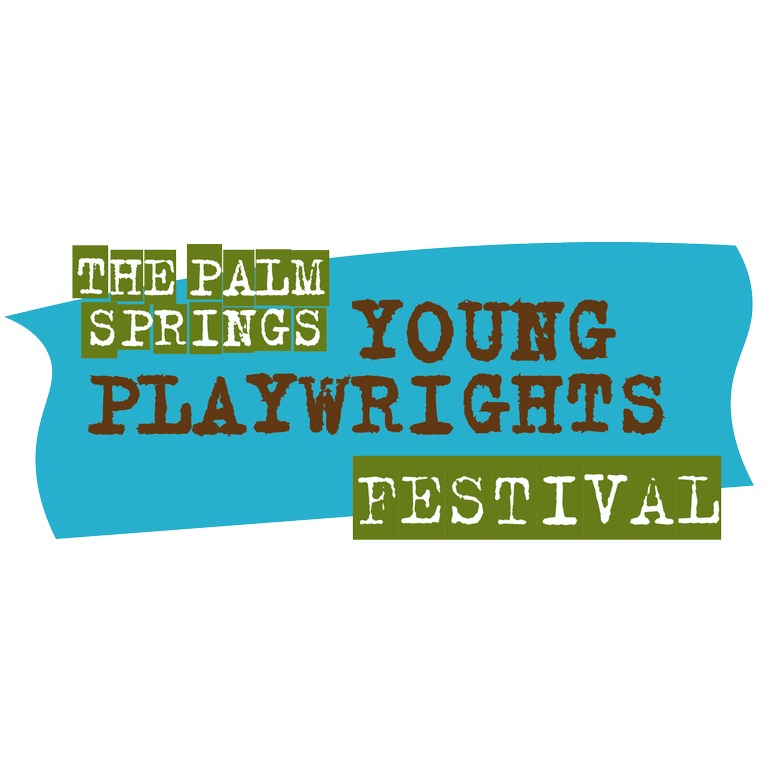 The Palm Springs Young Playwrights Festival (PSYPF), which promotes and encourages theatrical creative writing for all elementary, middle, and high school students in Riverside County, announced that tickets to the 2022 Festival are now available. Four staged readings of selected winning plays will be performed by seasoned professional actors at The Palm Springs Cultural Center on June 12, 2022 at 12 PM. Although tickets are free, RSVPs are required and may be reserved at brownpapertickets.com/event/5418940. Xuan-Anh Ly Biggs, current Alumni Advisory Board member and previous 2020 winner, will co-host this year’s festival along with the Festival’s Executive Director David Youse.

The Festival will present four short plays that will be directed and performed by established industry professionals. Directors include film/tv actor and director Deborah Harmon, Executive Producer at Discovery Network, Keith Hoffman, Actor/Director and former Artistic Director of Coyote StageWorks, Chuck Yates, and Marni Raab, known for playing the role Christine in Broadway’s “Phantom of the Opera.”

Actors who will perform the staged readings include Mark Espinoza of NBC’s “The Endgame” and known for the original “Beverly Hills, 90210,” Joyce Bulifant, known for her roles on “The Mary Tyler Moore Show,” the films “The Happiest Millionaire” and “Airplane!” and as a frequent panelist on many televised game shows, Yo Younger, a multiple Desert Theatre League award winner, Desiree Clarke, award-winning performer last seen in SWEAT at Dezart Performs, David Kaufman, known for Nickelodeon’s animated series Danny Phantom, and television actress Loretta Fox. These actors will be joined by local actors from Palm Springs High School including Danielle Blunt, Grace Hernandez, Mia Lascano, Duncan McVeigh, and Hellena Soto.

The 2022 winning play is called MAIN CHARACTER, a delightful and light comedy ‘play within a play’ about ‘mean girls’ in high school who are not so mean after all. It was written by Brooklyn Rutledge, a 15-year-old student from Paloma Valley High School in Menifee, California. The Festival will also present three 2021 winners who were unable to have their plays produced last year due to the pandemic. These plays are:

BROTHERLY LOVE, written by 13-year-old Jadelynn Okialda-Simmons from Hans Christensen Middle School in Menifee. The play asks how far someone will go to protect and defend family and in a surprise ending, the consequences of their actions.

TRAPPED, written by 17-year-old Cal Vaughan from Palm Springs High School. The play imagines a pandemic hitting the entire world and how two teenagers, in different homes, maintain a relationship while living with their families who don’t understand the nature of gender identity.

GOTCHA, written by 17-year-old Yamani Scoggins from Valley View High School in Moreno Valley. Inspired by real-life events, a teenager looks to the internet for comfort and connection after the murder of her brother.