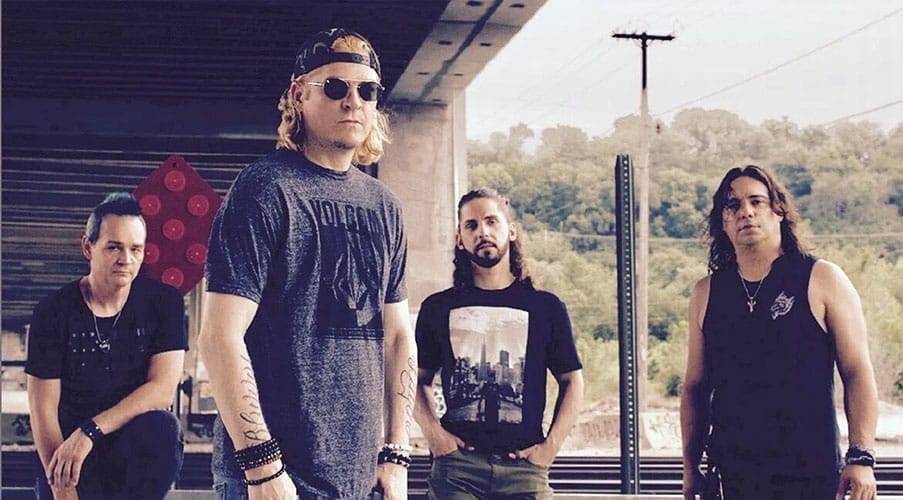 Puddle of Mudd to Perform at Morongo Grand Ballroom

Puddle of Mudd , the group known for its timeless classics such as “Blurry,” “She Hates Me” and “Psycho” along with Wes Scantlin’s unforgettable sound, will perform in the Morongo Grand Ballroom on October 8, 2022.

Having sold more than seven million albums and won multiple awards, Puddle of Mudd has long been associated with Wes Scantlin’s distinct raspy vocals and the band’s vacillations between hard rock, grunge, and ballads lamenting life, love, and the difficulties of navigating complicated relationships.