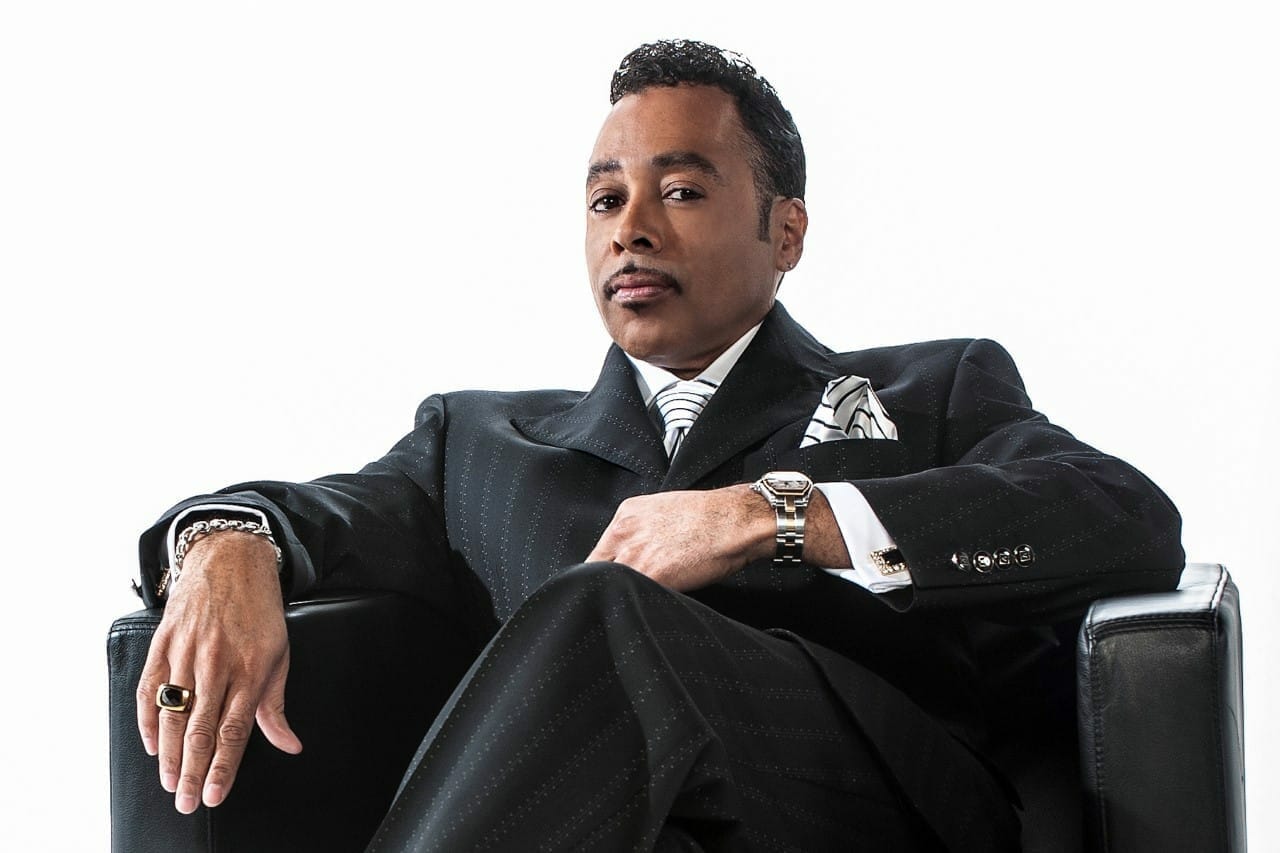 The legendary artist known for his extensive work with Prince will perform in the Morongo Grand Ballroom on Saturday, July 9

Known for his decades-long association with Prince, Day’s band was formed by the legendary artist via an agreement with Warner Brothers that allowed Prince to explore R&B music while he pursued other genres.

In 2016, after the death of Prince, Day and his band appeared at a Prince Tribute in London organized by Autism Rocks. Prince was an avid supporter of Autism Rocks and the tribute event included the likes of CeeLo Green, Mark Ronson, and Larry Graham & Graham Central Station.

“It’s an honor to host Morris Day, whose music is as amazing as it is historic from someone who worked alongside one of the most legendary pop icons in American history,” said Simon Farmer, Executive Director of Marketing at Morongo. “An artist in his own right, Day’s legendary career has included ifunky groves and amazing live shows.”

Tickets are available for $39, $49 and $59 from Ticketmaster. Doors open at 8 PM at the Morongo Ballroom with the show starting at 9 PM.

About the Morongo Casino Resort & Spa

The AAA Four-Diamond Morongo Casino Resort & Spa is located along the 10 Freeway near Palm Springs, Calif. Owned and operated by the Morongo Band of Mission Indians, the Morongo Casino Resort & Spa offers the hottest slots and an array of table and high-limit gaming at one of the largest tribal gaming centers in the United States. The towering 27-story resort features six top-rated restaurants, a stunning swimming pool with private cabanas, a world-class spa, legendary live entertainment and, nearby, the 36-hole championship Morongo Golf Club at Tukwet Canyon. For more information, visit morongocasinoresort.com.