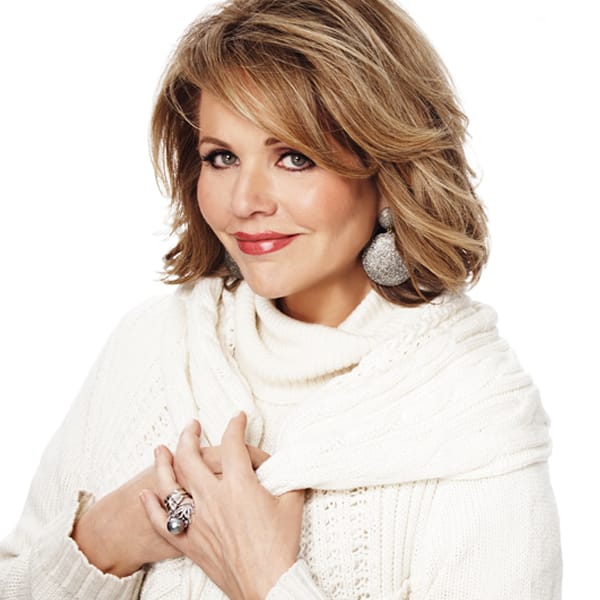 Renée Fleming Performs at the McCallum Theatre in Palm Desert

Tickets.com is the McCallum Theatre’s ticket fulfillment service. Your account details are available at https://www.tickets.com/user/login/. If you do not have a Tickets.com account, you will have the opportunity to create one, during the checkout process.

Renée Fleming is one of the most acclaimed singers of our time. In 2013, she was awarded America’s highest honor for an artist, the National Medal of Arts. She brought her voice to a vast new audience in 2014, as the only classical artist ever to sing the US National Anthem at the Super Bowl. Winner of the 2013 Grammy Award (her fourth) for Best Classical Vocal Solo, Renée has sung for momentous occasions from the Nobel Peace Prize ceremony to the Diamond Jubilee Concert for Queen Elizabeth II at Buckingham Palace. In 2008 Renée became the first woman in the 125-year history of the Metropolitan Opera to solo headline an opening night gala. Among her awards are the Fulbright Lifetime Achievement Medal, Germany’s Cross of the Order of Merit, France’s Chevalier de la Légion d’Honneur, and Honorary Membership in the Royal Academy of Music.