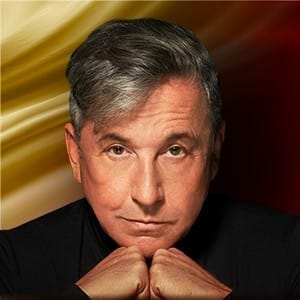 Ricardo Montaner Takes the Stage at Spotlight 29 in Coachella

The international superstar started his career in the late 1970s and since then, he has released more than 24 albums and sold over 65 million albums worldwide. As a composer he has written and edited more than 300 songs.

He enjoyed success with Todo Y Nada earning him Latin Grammy nominations in 2006 for Album of the Year as well as Song of the Year (“Cuando a Mi Lado Estas”). Other notable hits include “Besame,” “Yo Puedo Hacer,” “Que Ganas” and “Desesperanza.”

In 2016 he received a Latin Grammy for Musical Excellence for this contribution to Latin Music. In 2007, the Billboard Latin Music Awards honored him with the Spirit of Hope award for his dedication and humanitarian contributions through his two foundations, Hijos Del Sol and Ventana de los Cielos. His latest album, Montaner, released in May of 2019, hit number six on the Latin Pop Albums and also made it into the Top 30 of Top Latin Albums.