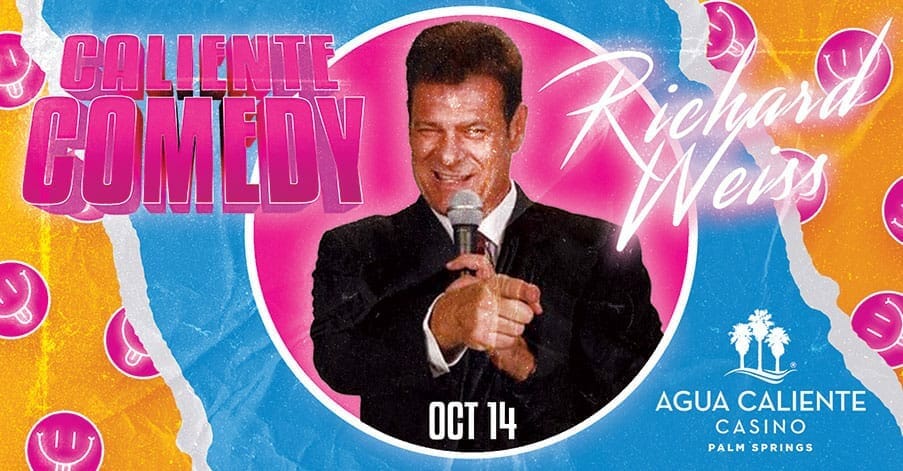 Richard brings his brand of humor across the country in his “Stand Up to Addiction” show. As a joke writer he’s written for some top comedians, who have performed his material on television and comedy specials. Additional writing credits include the comedic play Sketch In The City, National Lampoon magazine, My Joke Book (Richard Weiss & friends), the Humor Times, Spaz comics & Funny Or Die.

Richard was voted “Best Standup” comedian at the 2014 Coachella Valley Comedy Festival, where he returns each year to host the Standup competition and teach a comedy workshop. The funnyman can fit most any event where he can work clean or perform for mature audiences, as he does in his casino & college shows.