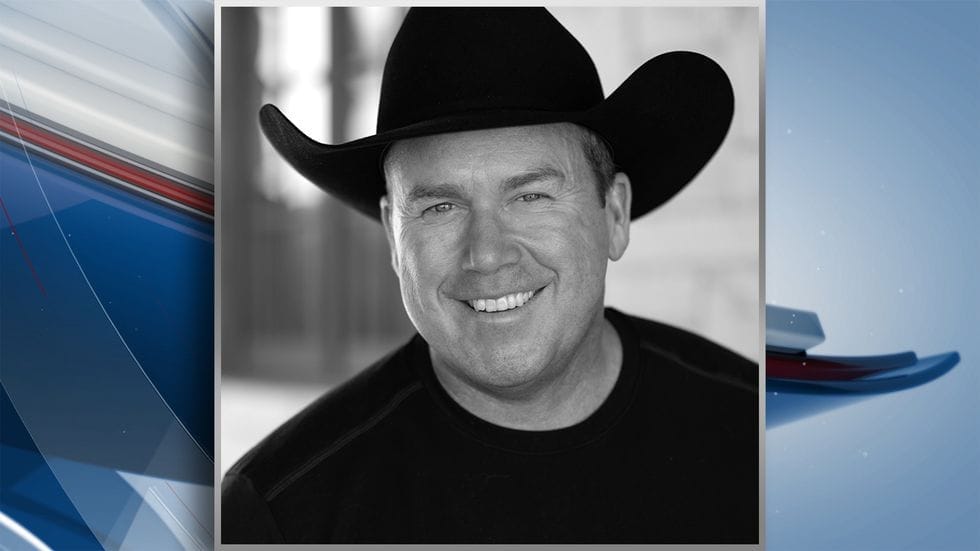 Rodney Scott Carrington (born October 19, 1968) is an American stand-up comedian, actor, and country music artist. He has released six major-label studio albums and a greatest hits package, on Mercury Records and Capitol Records. His comedy act typically combines stand-up comedy and original songs. Most of his songs are recorded in a neotraditional country style. Carrington has also starred in the ABC sitcom Rodney and in the 2008 film Beer for My Horses.