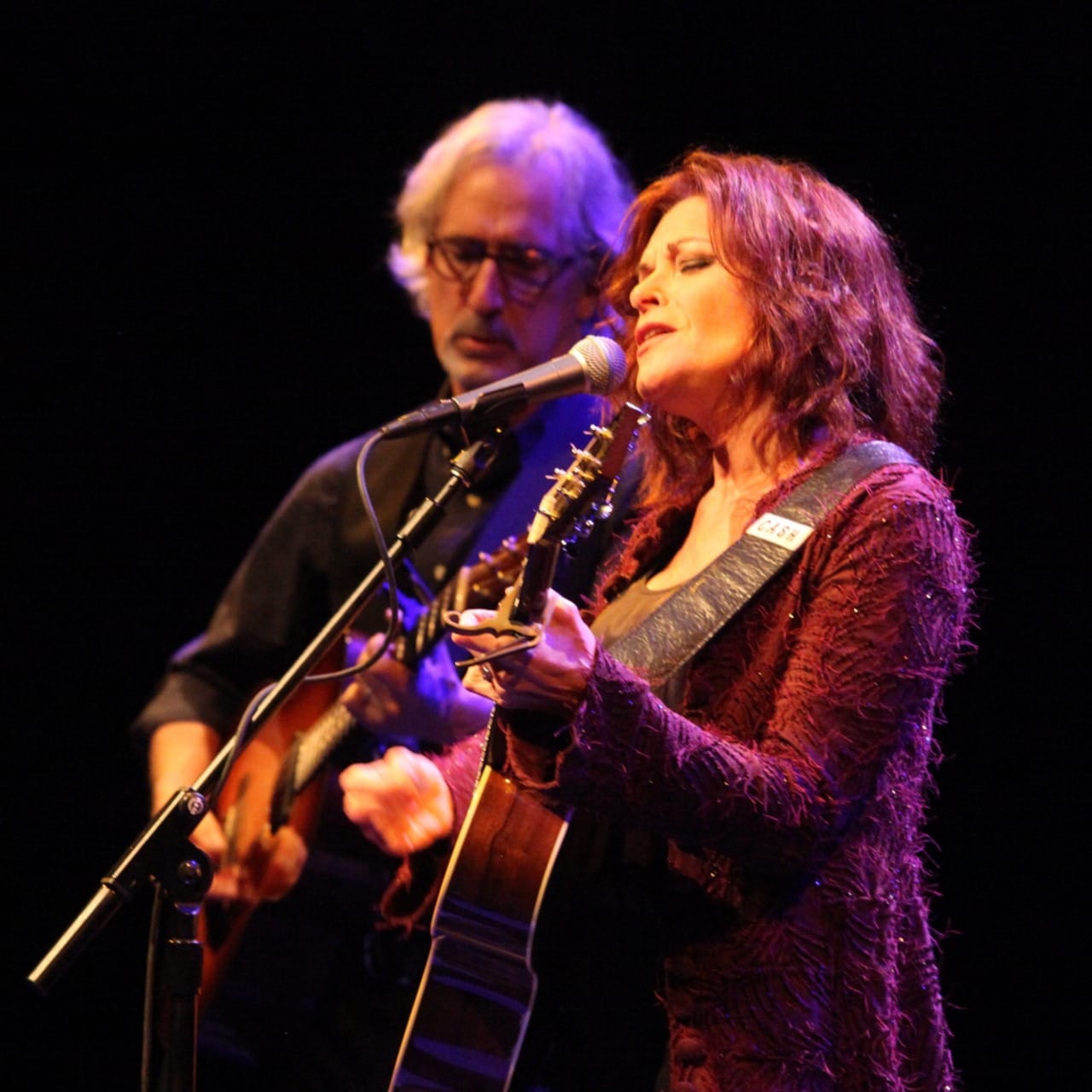 One of the country’s pre-eminent singer/songwriters, Rosanne Cash has released 15 albums of extraordinary songs that have earned 4 Grammy Awards and 11 nominations, as well as 21 top 40 hits, including 11 No. 1 singles. Rosanne Cash is on tour with She Remembers Everything, a poetic, lush and soulful collection of songs that reckon with a flawed and intricate world. She Remembers Everything follows Rosanne’s triple-Grammy winning 2014 album The River & the Thread and marks a return to more personal songwriting after a trio of albums that explored her southern roots and family heritage.