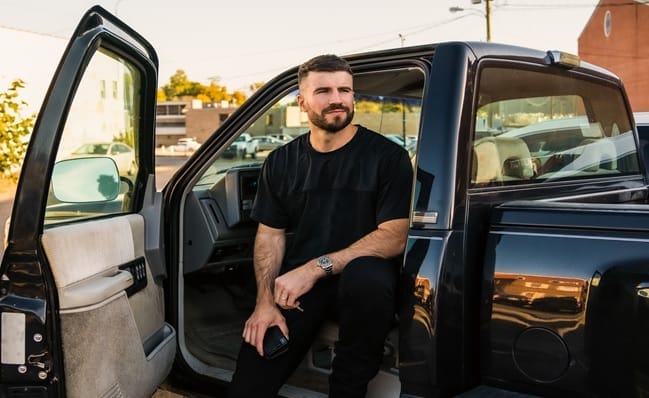 Hailing from rural Cedartown, Georgia, Hunt is quickly establishing a name for himself and becoming one of Nashville’s most talked-about young talents. Shortly after settling into the Nashville scene, Hunt was signed to a publishing deal and started working with some of the top writers in the business, quickly gaining recognition as a gifted singer-songwriter. Hunt’s own eclectic style and soulful sound owe its roots to country music with influences in pop, folk, and R&B music.

Hunt’s latest album, Southside, was released in April 2020, achieving platinum-selling status largely due to singles like the classic-country ballad “Hard to Forget,” and the wildly popular 2017 hits “Body Like A Back Road,” and “Breaking Up Was Easy In The ’90s.” Southside is the first full album since Hunt’s critically acclaimed, GRAMMY-nominated, Triple-Platinum-selling debut, Montevallo, which was released in 2014.