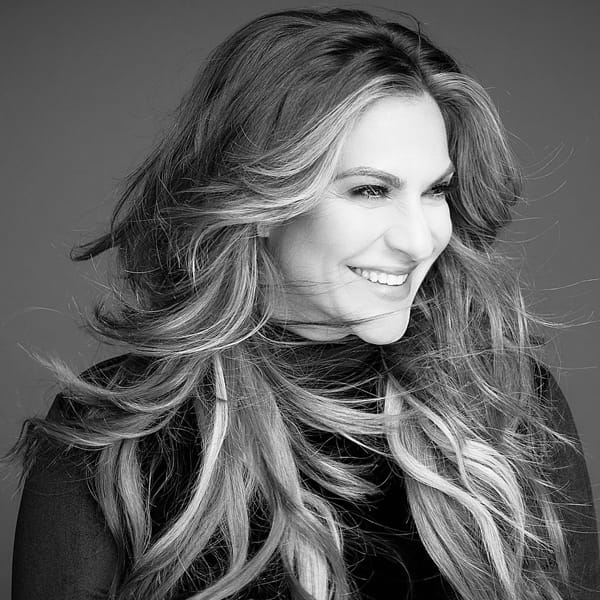 Shoshana Bean Performs at the McCallum Theatre in Palm Desert

Tickets.com is the McCallum Theatre’s ticket fulfillment service. Your account details are available at https://www.tickets.com/user/login/. If you do not have a Tickets.com account, you will have the opportunity to create one, during the checkout process.

Shoshana Bean’s fourth studio album, Spectrum, thrills with a fresh new take on the classic tradition of big band. Inspired largely by Frank Sinatra, Aretha Franklin, and Barbra Streisand, Spectrum hit #1 on the Billboard and iTunes Jazz charts. Shoshana’s powerhouse vocals are visceral and heartfelt as she weaves effortlessly through haunting originals, new arrangements of contemporary hits and beloved classics. A veteran of the Broadway stage, Shoshana made her debut in the original cast of Hairspray and later starred as the first replacement for Elphaba in Wicked. She has sold out concerts around the globe, amassed millions of YouTube views, and performed with Ariana Grande, David Foster, Postmodern Jukebox, Brian McKnight, and Michael Jackson. Join Shoshana Bean and her 9-piece big band for a glamorous night the Huffington Post raves “defies gravity.”