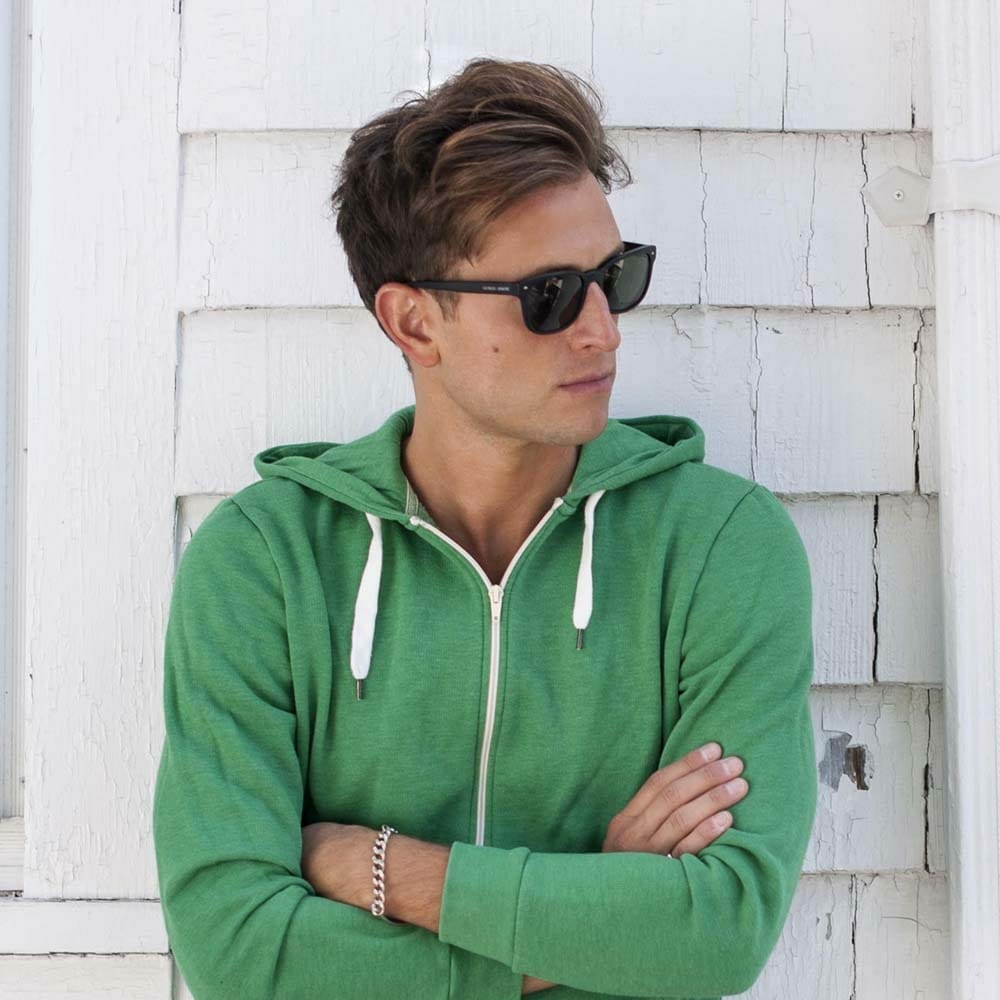 Singer-songwriter-pianist Peter Cincotti continues to tour worldwide after his debut album reached No. 1 on the Billboard jazz charts when he was just 18, making him the youngest artist in history to do so. Cincotti now performs his slick, jazz-influenced originals in the world’s most prestigious venues, including Carnegie Hall, Lincoln Center and L’Olympia in Paris. His dazzling career includes collaborating with leading artists such as Andrea Bocelli and David Guetta, and even being featured in blockbuster films such as Spider-Man 2. He further appeared as himself in season three of the hit Netflix series House Of Cards.