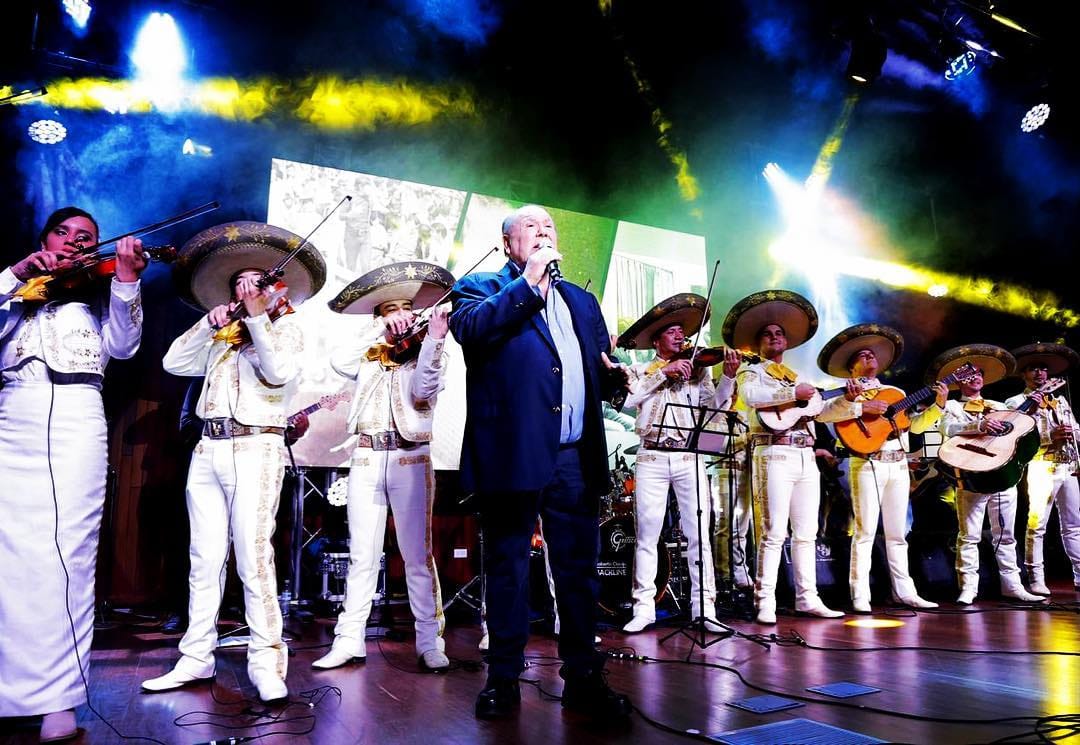 Leopoldo Dante Tevez, known as Leo Dan, is one of the most important singer/songwriters in the Spanish-speaking world. Since he first released his first song in 1963, he has gone on to record more than 20 albums. In2012 Leo Dan was awarded the Latin Recording Academy Achievement Award. Some of hisgreatest hits include “Celia,” “Fanny,” “Como Te Extraño, Mi Amor,” “Estelita,” “Libre Solitario Y Sin Nadie,” and “Santiago Querido.

”Joining Leo Dan is Grupo Yndio y Los Freddy’s. Grupo Yndio is a band known for their Spanish covers of English-language hits like “Unchained Melody,” “Telephone Line,” and “Love Hurts.” They had a number one hit in Mexico with their cover of “El.” Los Freddy’s also covers English songs such as “Penny Lane” and “Wooly Bully.” They have been one of Mexico’s most popular bands for over 30 years.

Tickets are $49, $59and $69 each and booths are available for $450, which includes six tickets. Purchase tickets at Spotlight29.com, or at the Spotlight 29 Casino Box Office. For more information contact: www.boxoffice@spotlight29.com