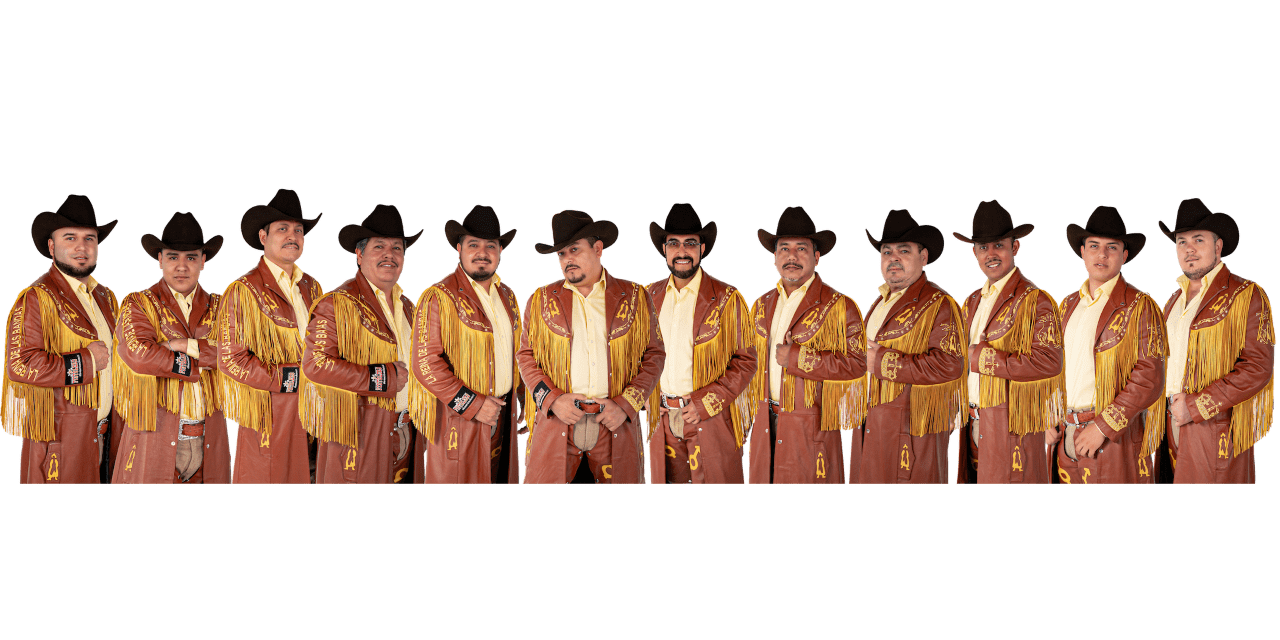 ”Joining Banda Machos is Fidel Rueda who released his solo debut in 2007. The disc, Paz en Este Amor,featured only drums,a few horns and an accordion. The album was a regional smash hit and landed a spot on the Billboard charts in both the Regional Mexican Airplay and Hot Latin Tracks categories.

Tickets are $35, $45and $55. Booths are available for $390,which includessix tickets. Purchase ticketsat www.Spotlight29.comor at the Spotlight 29 Box Office.For more information contact: boxoffice@spotlight29.com