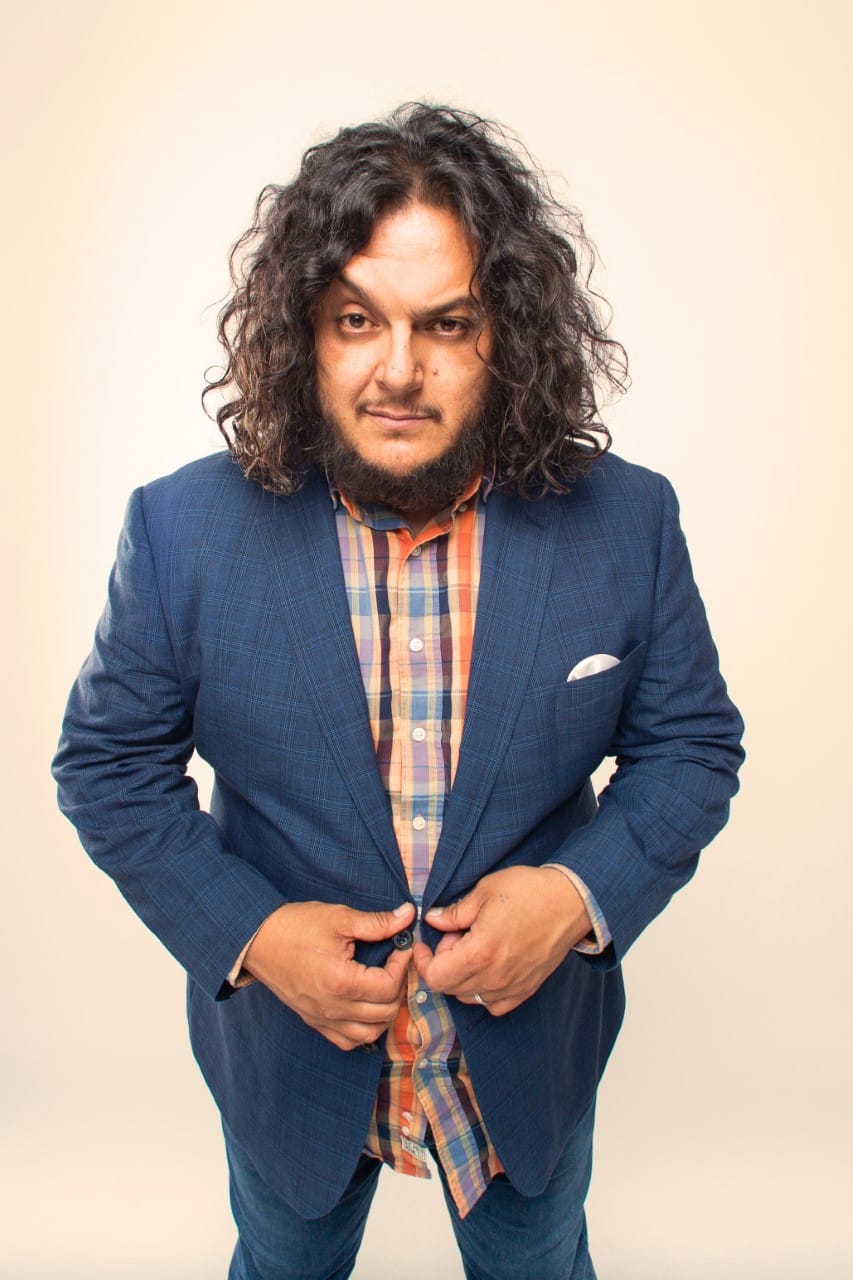 The seasoned comedy veteran won NBC’s “Last Comic Standing” in 2010 and in 2012 he produced and released his first one-hour stand-up special, “They’re Not Gonna Laugh at You,” for Showtime. His most recent hour-long stand-up special with his wife Lesa, “Translate This,” premiered on HBO in the fall of 2017.

In addition, Esparza has appeared on a number of television shows, including “The Eric Andre Show,” “World’s Dumbest…,” and “This Is Not Happening,” as well as feature films “The Deported,” and “I’m Not Like That No More.”

Esparaza currently hosts a weekly podcast named after his signature phrase, “What’s Up Fool?” which airs on the All Things Comedy Network.

Tickets are $30, $35 and $40. Booths are available for $270, which include six tickets. Purchase tickets at www.Spotlight29.com or at the Spotlight 29 Box Office. For more information contact: boxoffice@spotlight29.com